While each agency serves a different mission, they each rely on an array of complex equipment and systems (such as warplanes, rockets, or multifaceted IT networks) to meet their goals.

But how well are these agencies doing at efficiently developing and buying what they need?  Today’s WatchBlog explores.

DOD is currently investing more than $1.4 trillion in 78 major weapon systems, including aircraft, ships, and ground vehicles. While the department has made major strides in addressing past inefficiencies, it is still missing out on key opportunities to reduce costs by increasing competition. In fact, compared to our assessment of last year’s programs, there has been an increase in the number of DOD programs that reported having no plans for competition. 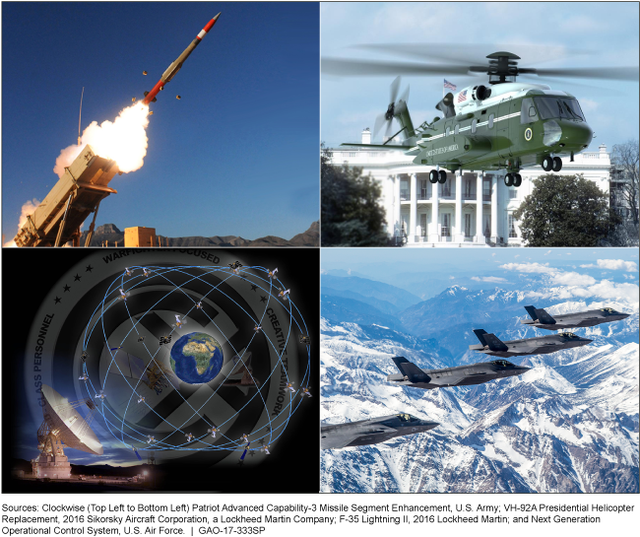 Additionally, 49 percent of DOD’s programs are declaring that they are capable of initial operations—though they haven’t been fully tested to ensure that these programs are effective or suitable for their missions.

Listen to Mike Sullivan, who led this year’s DOD Quick Look team, further discuss the work DOD has done to improve its acquisition process, and what remains to be done:

NASA plans to spend over $6 billion on 22 major projects this fiscal year, and has continued to improve its ability to stay on time and on budget for these projects.

However, two projects—a Mars seismology instrument and lander, and an upgrade to NASA’s space communications network—both experienced significant increases in costs and delays in 2016. Additionally, eight NASA projects are in the phase of development when these types of issues are most likely to occur. For example, we reported that the first integrated test flight of three of NASA’s most expensive programs (Orion Crew Vehicle, Space Launch System, and Exploration Ground Systems), known as Exploration Mission-1, will likely be delayed. 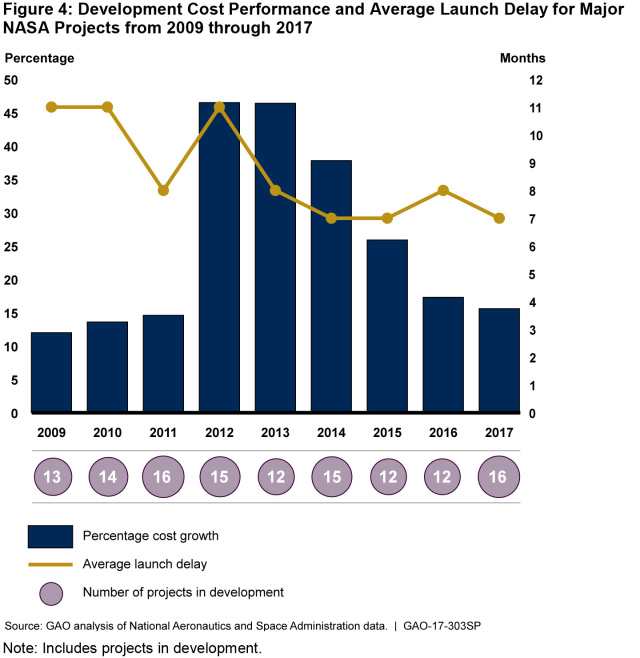 Listen to Cristina Chaplin, who led this year’s Quick Look team, discuss NASA’s progress in managing its projects, as well as where it could improve:

However, the agency has been on GAO’s High Risk List since 2005 due to ongoing program management and funding issues.

DHS has taken steps to strengthen the management of its major acquisitions over the past several years. We reviewed 26 of DHS's major acquisition programs and found that, for the first time, they all had approved cost, schedule, and performance baselines to measure progress.

To see our recommendations to DHS, check out our full report. 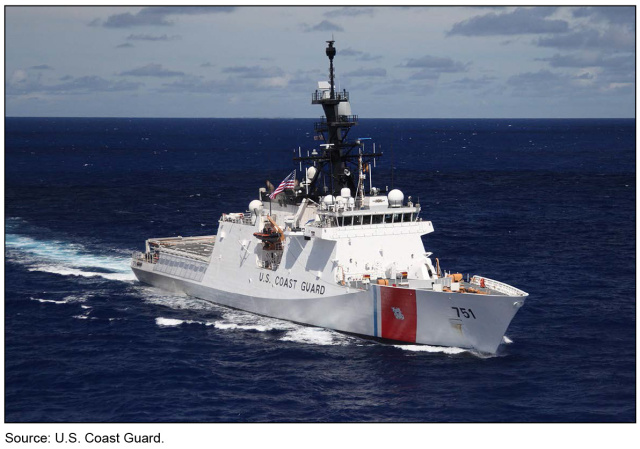