Each year the federal government reports spending billions of dollars on activities related to reducing emissions of greenhouse gases such as carbon dioxide. These activities include investments in energy efficiency and technologies to capture carbon dioxide before it enters the atmosphere. The Inflation Reduction Act of 2022 provided additional billions of dollars in funding and tax credits for such efforts.

We drew from previous reports to highlight GAO's oversight of federal greenhouse gas emissions reduction efforts and opportunities to improve them. For example, we have recommended ways to improve carbon-capture projects. 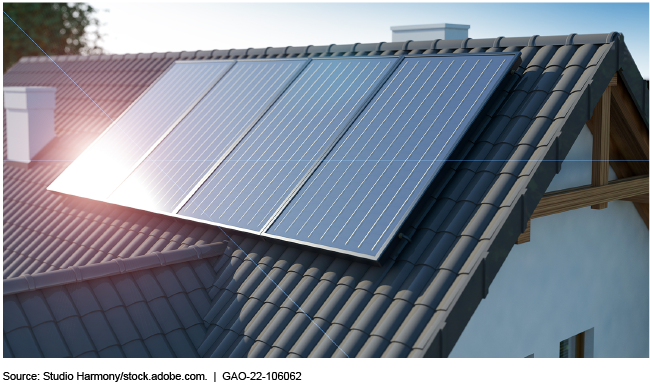 Each year, the federal government reports spending billions of dollars for federal climate change efforts. Many of these activities focus on reducing greenhouse gas emissions, such as carbon dioxide. The budget reconciliation act, commonly known as the Inflation Reduction Act of 2022, provided additional billions of dollars in funding and tax credits for greenhouse gas emissions reduction efforts, among other provisions, but full implementation of these efforts will take time.

Greenhouse gas emissions reduction efforts can help limit the magnitude of climate change. These include investments in carbon capture and storage (CCS) technologies and energy efficiency. The impacts and costs of natural disasters are projected to increase as climate change makes certain extreme weather events more frequent and intense, according to the U.S. Global Change Research Program (USGCRP) and the National Academies of Science, Engineering, and Medicine (National Academies). Limiting climate change depends on both international cooperation and oversight of domestic efforts. 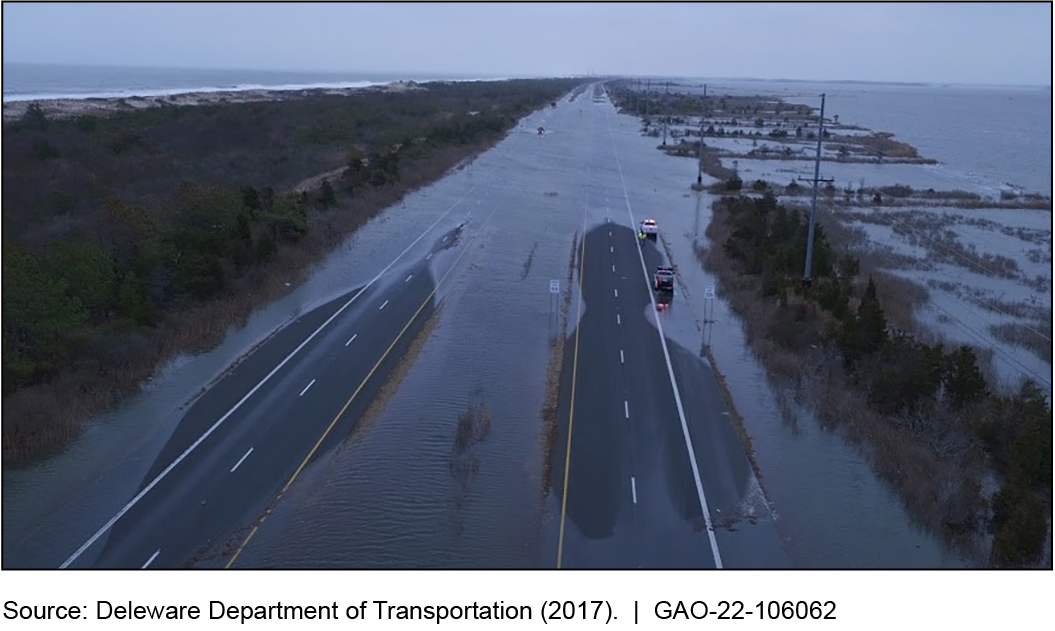 The observed and potential impacts of climate change call attention to areas where government-wide improvement is needed to reduce fiscal exposure, including the federal government’s role as the provider of disaster aid. GAO added Limiting the Federal Government’s Fiscal Exposure by Better Managing Climate Change Risks to the High Risk List in 2013. The High Risk List identifies government operations that, among other things, need transformation to address effectiveness challenges.

GAO’s oversight of federal efforts to reduce greenhouse gas emissions focuses on technology, energy consumption and efficiency, and domestic and international policies. GAO has made several related recommendations, some of which have been addressed by Congress and the executive branch. However, several have not been addressed as of September 2022, as discussed below.

In 2022, GAO published an assessment including policy options for CCS and carbon utilization technologies, which are expensive but could reduce carbon dioxide emissions. In 2012, the U.S. Department of Energy used standard benchmarks it developed to gauge the maturity of coal technologies. However, the department’s investment in CCS projects had varied success.

Geoengineering involves reducing climate change or its impacts by removing carbon dioxide from the atmosphere or reflecting sunlight back into space. We previously reported that the federal government had not established a government-wide geoengineering program or strategic plan.

As the nation’s largest energy consumer, the federal government has requirements to use alternative-fuel vehicles to lower greenhouse gas emissions. In 2015, we reported on green building provisions for federal buildings. In 2022, GAO testified about U.S. Postal Service efforts to transition its fleet to electric vehicles and identified factors to consider for electric vehicle acquisition government-wide. 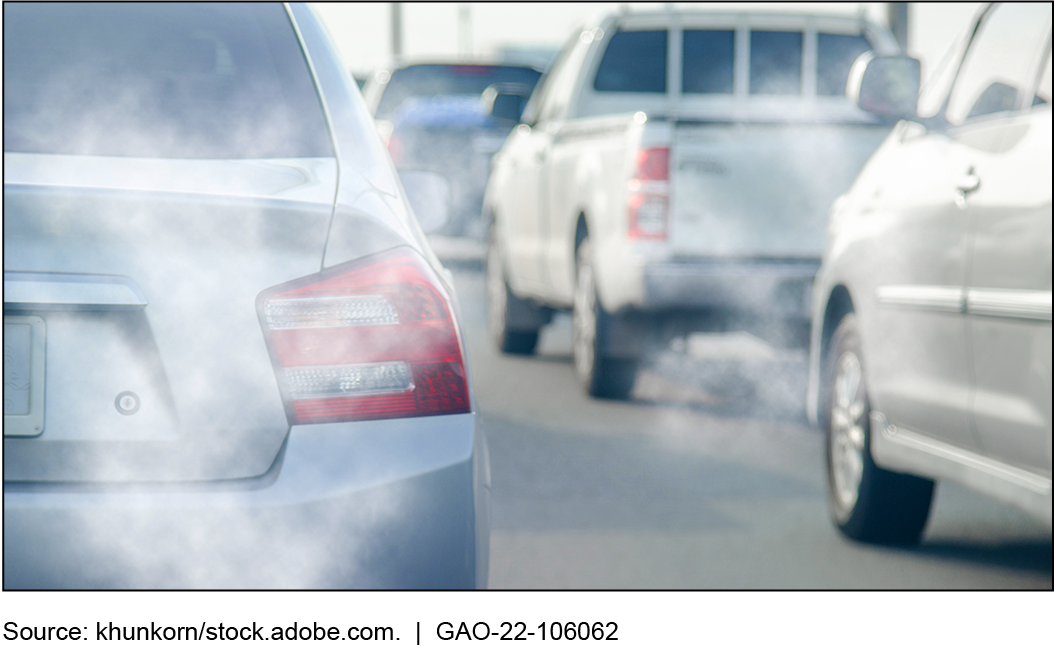 Congress and federal agencies have made efforts to increase production of renewable fuels and regulate emissions. For example, the Renewable Fuel Standard requires blending biofuels into transportation fuels, but earlier work showed that limited advanced biofuel production and use have led to limited greenhouse gas emissions reductions. In addition, GAO reported in 2013 that agencies monitored industry progress under regulations to reduce pollution from coal-fired power plants and coordinated to address any issues. Agencies, including the Bureau of Land Management (BLM), have issued regulations to reduce emissions of methane from oil and gas development but encountered challenges in implementation.