Mandatory spending has increased from roughly 51 percent of total federal spending in fiscal year 1997 to 63 percent in 2017. According to the Congressional Budget Office, this growth is projected to continue for the next several decades.

Note: Net interest is primarily interest paid on debt held by the public. It is part of current outlays (spending) by the government and appears as an outlay in the budget.

As growth in mandatory spending crowds out resources for discretionary spending, careful management of agency budgets is even more vital to ensuring that agencies can continue to effectively achieve their missions and deliver services to the public. 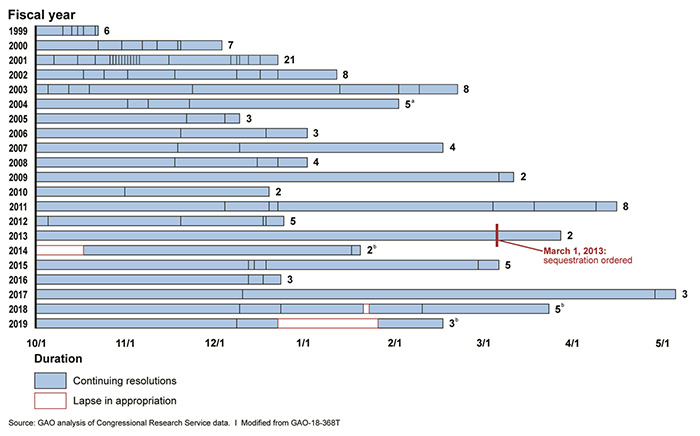 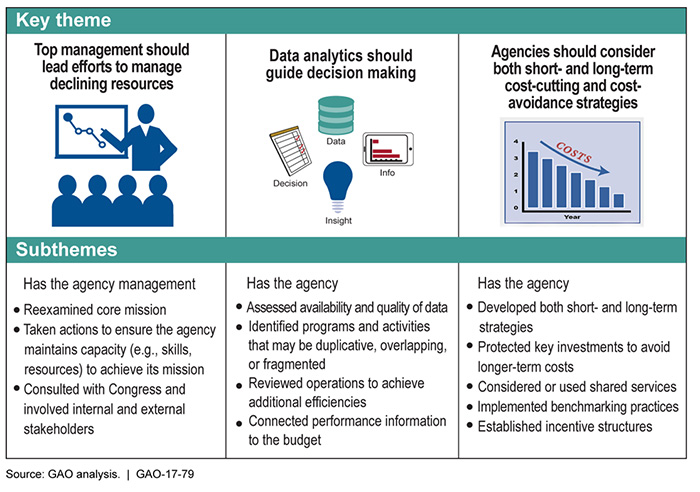 In conjunction with the annual appropriations process, agencies may have other mechanisms to collect and use funds.

Budget Day Is Around the Corner

The 2017 President’s Budget is scheduled to be released next week. The president’s proposal is the...
Blog Post

Navigating the federal budget can stump even the savviest of wonks. One of the things that...
Blog Post

Navigating the Complexities of the Federal Budget

The President and Congress use the federal budget process to help allocate federal funds among...
Blog Post