Research in science, technology, engineering, and math (STEM) plays a critical role in enhancing the nation’s competitiveness. Here on the WatchBlog, we’ve explored the federal government’s role in supporting STEM education, diversifying the pipeline of STEM talent, and increasing women’s access to federal funding for STEM.

Today on National STEM Day, we discuss federal efforts to combat a threat to the integrity and fairness of STEM research: sexual harassment. 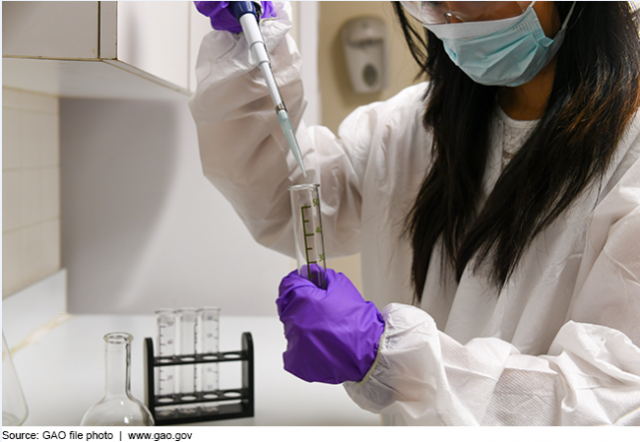 The impact of sexual harassment

In recent years, prominent STEM researchers have engaged in or been accused of sexual harassment, according to a number of media reports.

Title IX prohibits sexual harassment and other discrimination in federally funded education programs and activities, including STEM research. Sexual harassment is not only illegal and degrading—it also makes it more difficult for women to engage in this field and undermines the quality and fairness of our nation’s research.

How sexual harassment shows up in STEM research

There are several factors that can allow sexual harassment to occur:

Agency steps to address the problem 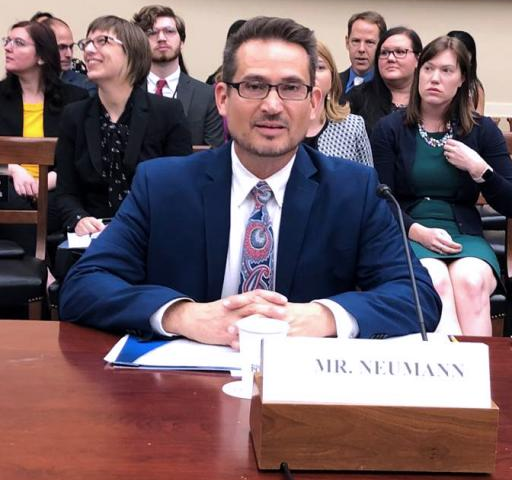 Our initial observations show that the 5 agencies that provide most of the federal STEM research grant funding have taken steps to strengthen their policies to prevent sexual harassment at universities. In addition, the National Science Foundation has implemented new requirements for universities to report sexual harassment, and officials said the number of complaints and related requests has since increased. The agencies have also taken steps to coordinate with each other to address the culture and climate for women in STEM.

However, all 5 agencies reported challenges in obtaining and sharing information, which may increase the risk of “passing the harasser”—a situation in which a researcher is found to have sexually harassed someone at one university and then gets employment or funding from another university or agency without the university or agency being aware of the researcher’s history.

We did not make any recommendations, but we are continuing our work on this topic. To learn more, read the full testimony.