The United States faces many threats to our political, economic, military, and social systems that could hurt national security.

Federal agencies, including the Departments of Defense, State, and Homeland Security, as well as the Office of the Director of National Intelligence, identified a number of these long-range, emerging threats, which fall under 4 broad categories:

Our adversaries are developing new political and military strategies to advance their interests, which may or may not be intended to harm the United States. 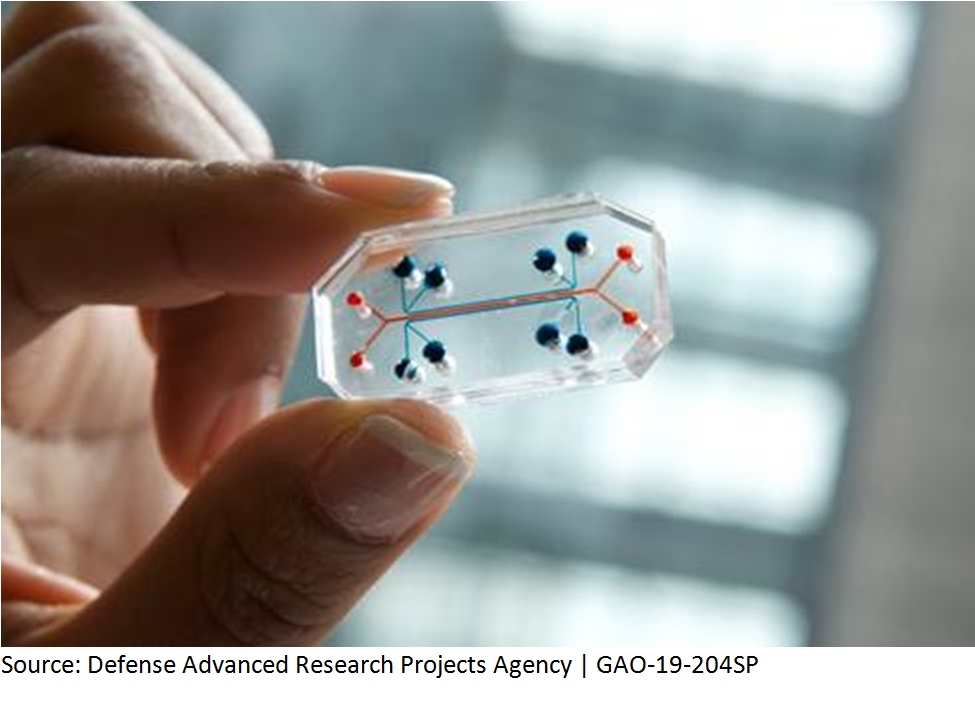 Dual-use technologies are those that are developed by governments or the private sector for benign purposes, but which could also be used to inflict harm. In an adversary’s hands, these technologies may pose a risk to the United States.

Advances in weapons may also be used by our adversaries to inflict harm upon the United States.

Weather events and demographic changes don’t have an adversary behind them, but they can still harm the United States.

Watch our video showing the impact of floods on a DOD Installation.

To learn more about these and other emerging threats, check out our full report.