In 2019, the Departments of the Treasury and Housing and Urban Development issued plans to reform the housing finance system. The system has been on our High Risk list since 2013.

The agencies partially implemented these plans, but the COVID-19 pandemic and the transition to a new Administration have made future reforms uncertain. We found that the recommendations in the 2019 plans are relevant to future planning efforts.

As Treasury and HUD develop future plans, we recommend considering the 2019 plan recommendations to 1) help address housing finance concerns that the pandemic highlighted, and 2) address elements of our 2014 reform framework. 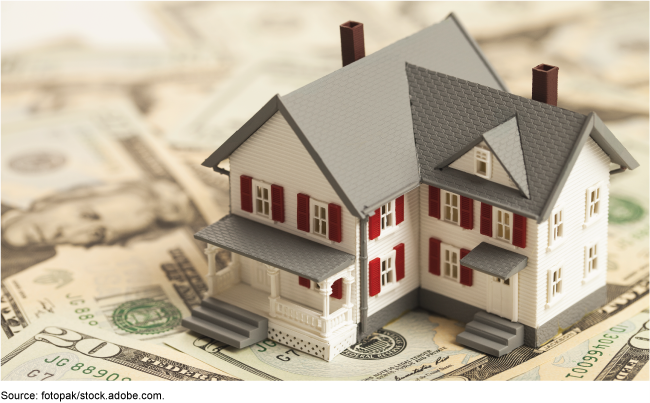 While the current administration has stated its interest in helping shape future reforms, it has not issued its own plans, or performed an analysis similar to GAO's. GAO's analysis showed that the 2019 reform plans are relevant to future planning efforts.

As Treasury and HUD develop future reform plans, considering the recommendations in the 2019 plans and addressing all GAO framework elements could help ensure the plans address key risks, are comprehensive, and account for prior actions that complement or diverge from current policy priorities.

Since 2013, GAO has designated the federal role in housing finance as a high-risk area because of the significant risks the current role poses. In September 2019, Treasury and HUD began implementing housing finance reform plans, which included steps to transition the enterprises from federal conservatorship. But pandemic-related strains on the housing finance system and the transition to a new administration have increased uncertainty about the future of reform.

The CARES Act includes a provision for GAO to monitor federal efforts related to COVID-19. Congress also included a provision in statute for GAO to annually review financial services regulations. This report examines (1) vulnerabilities in the housing finance system highlighted by the pandemic, and (2) the nature and status of recommendations in the 2019 reform plans and the extent to which they align with system vulnerabilities and GAO's housing finance reform framework (GAO-15-131).

GAO reviewed housing finance system research and regulations and agency documents on system reforms and pandemic responses. GAO aligned recommendations in the 2019 plans with system vulnerabilities and its 2014 framework elements. GAO also analyzed information on the status of the plan recommendations and interviewed agency and industry representatives.