Commuter rail is a public transit alternative to driving between rural and suburban communities and city centers. Rail systems can be critical to connecting people to jobs, medical appointments, and essential services.

Additional concerns emerged during the COVID-19 pandemic due to declines in fare revenue and funding from state and local taxes. As a result, operating commuter rail will become increasingly difficult the longer the pandemic lasts. 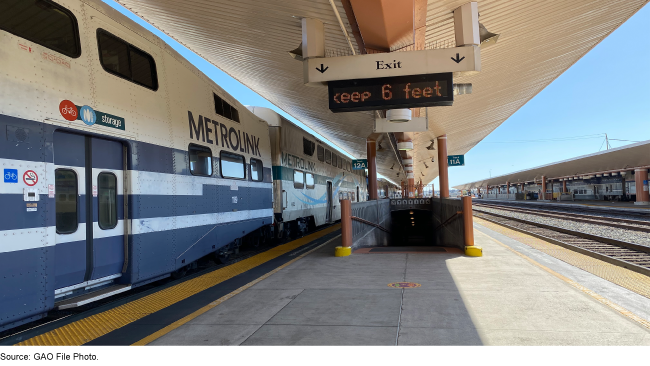 Commuter rail is a widely used public transit alternative to driving between suburban communities and city centers, and in many areas of the country, transit agencies have extended their service areas further out from city centers to less urbanized communities. According to stakeholders GAO spoke with—including officials from commuter rail agencies, an industry association, and local organizations—commuter rail service provides a number of economic and quality-of-life benefits. For example, commuter rail agency officials noted that several large companies chose to locate along commuter rail corridors to draw on a more regional labor market, including from less urbanized areas. Stakeholders said that commuter rail could increase mobility and transportation options, as well as access to employment and essential services for individuals who live in the service area.

The ongoing COVID-19 pandemic has exacerbated existing funding challenges for commuter rail agencies. Systems have experienced significant declines in ridership, as well as in associated fare revenue and funding from state and local sales taxes. Commuter rail agencies reported to the National Transit Database that ridership declined an average of 79 percent from September 2019 to September 2020. In addition, some agencies told us that long-term shifts in commuting patterns and increased teleworking among former riders could affect commuter rail’s funding long after the immediate effects of the pandemic are over. For commuter rail agencies that rely largely on state and local funding, continued declines in tax revenues will become increasingly challenging the longer the pandemic lasts. 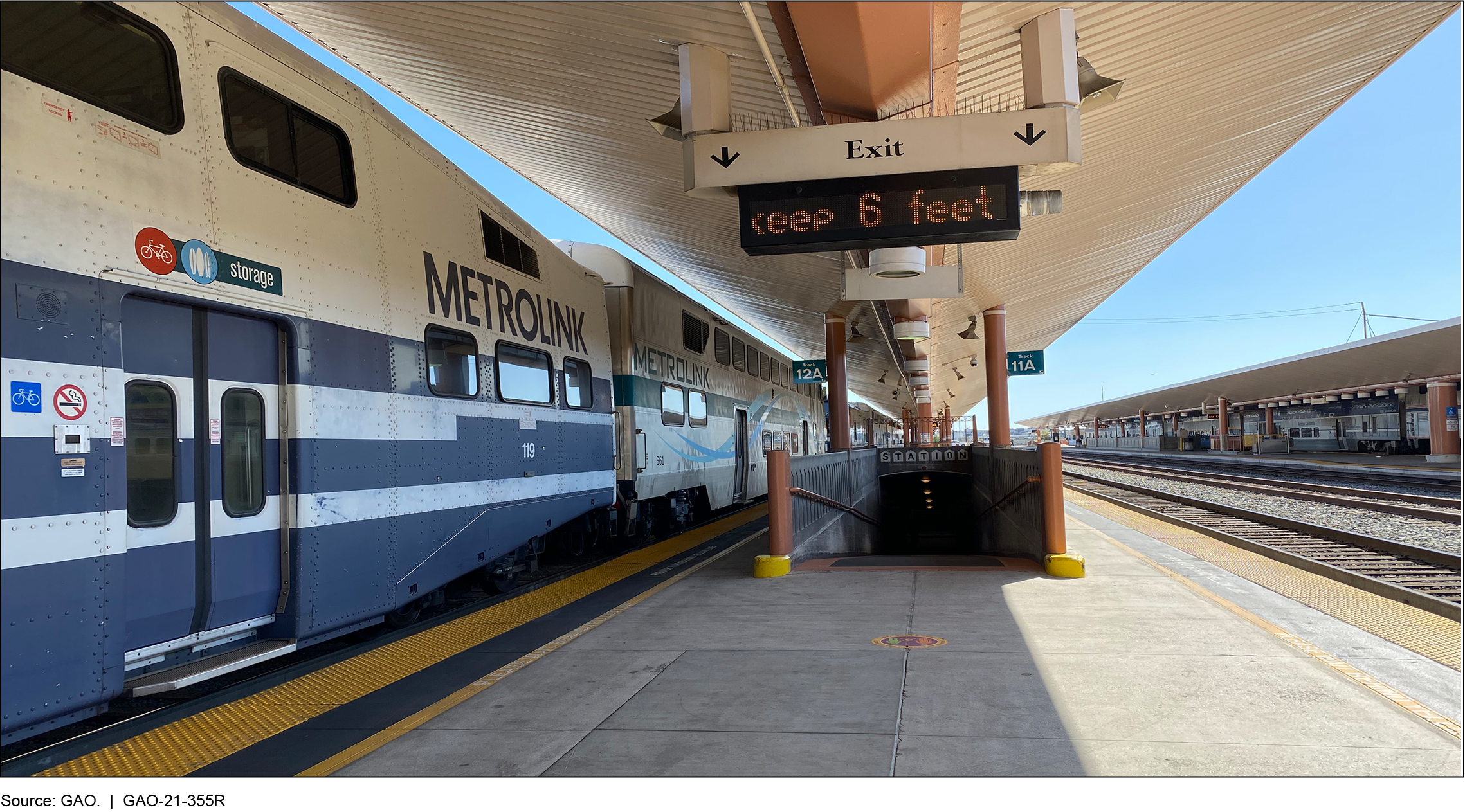