For the 2020 Census, the Census Bureau plans to use administrative records (data that people have already voluntarily given to the federal government) to help improve its results and reduce some door-to-door visits. The Bureau estimated that using these data could save $900 million.

While the Bureau has taken a number of steps to validate the information in the administrative record data, it is still testing how it will use the data—such as how managers will use it to check data collected in the field. 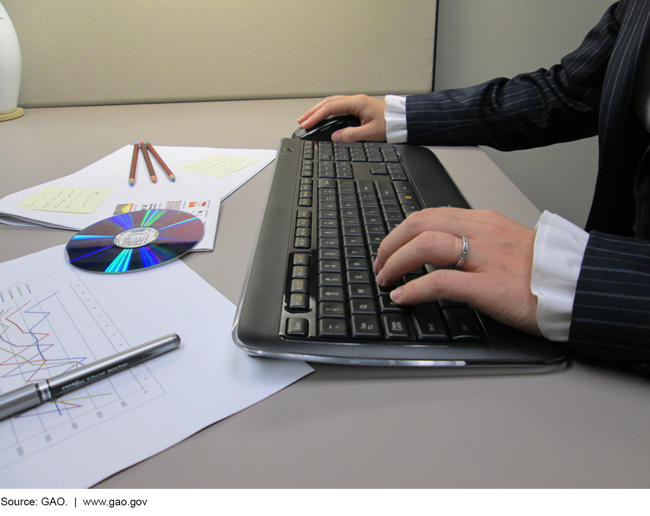 Photo of a person at a keyboard. 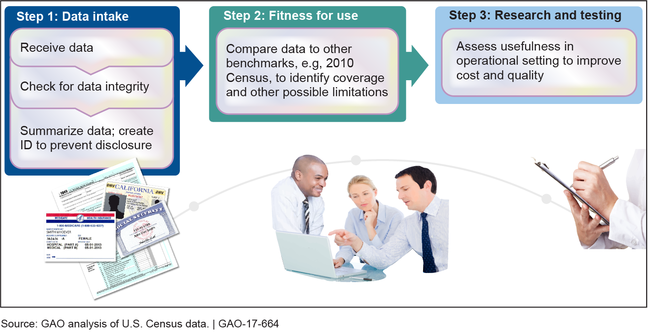 According to the Bureau, it links administrative records data sources to complement each other, improving their reliability and completeness. The Bureau told GAO it also creates an anonymous personal identifier for each individual in the data to reduce the risk of disclosure once the data are linked across sources.

GAO provided a draft of this report to the Department of Commerce, which agreed with the findings.