Skip to main content
Television often takes liberties with reality. While we enjoy a good drama, as auditors we tend to be pretty skeptical about what we see and hear. As November sweeps commences, we’re looking at TV shows where GAO is mentioned and breaking down what Hollywood gets right, close to right, or just plain wrong. So get comfy on the couch and enjoy the show! Right place. Right time. Right intern. In an episode of The West Wing, the White House wanted to save money by making agencies cut back on reports. A savvy GAO intern who happened to be hand-delivering a stack of reports debated White House staff about the virtues of those studies—and won. Indeed, our real-life reports have provided hundreds of billions in financial benefits to taxpayers. We also hire a lot of smart interns, but they get better experiences than just carting around reports. I’ll take Watchdogs for $1,000, Alex On the audit trail, we like to be the ones asking the questions. Perhaps that’s why watchdogs are drawn to Jeopardy!...? Just this past April, our own Ashley Alley—shown below with host Alex Trebek—appeared on the game show. She may soon be joined by other watchdogs—at least 3 of our staff were invited to audition this year! 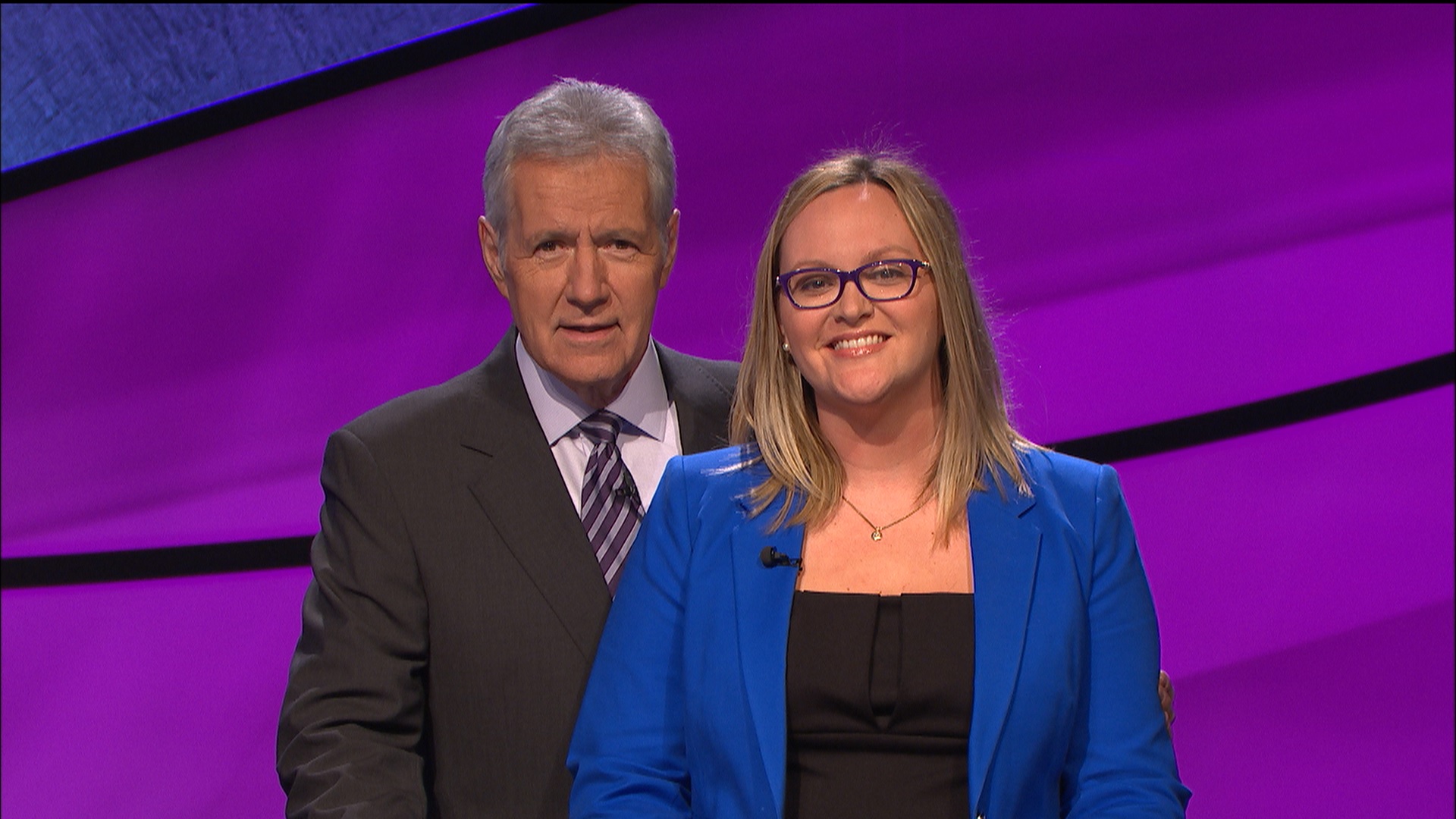 HTTP 404 authority not found In another episode of The West Wing, Josh Lyman got into an online debate claiming he can request work from GAO. Our work actually comes from requests from Congress, legal mandates, and the Comptroller General’s authority. Sorry, Josh. Government Action Office? An episode of Castle centered on the murder of a GAO auditor. Thankfully, that was pure fiction. But our people have volunteered for dangerous postings, serving in combat zones such as Afghanistan and Iraq. Undercover auditor In last season’s Madam Secretary, the Secretary of State was called to testify before Congress after a GAO investigation found corruption in the State Department’s microloan program. We do have investigators that conduct forensic audits and special investigations that uncover instances of fraud, waste, and abuse. If you’re interested in watching real GAOers in action, check out our YouTube channel with footage of us testifying, videos from reports, and more.
Read the post