Air Force awards contracts to small businesses to help support research and development projects and to get access to technology solutions.

In 2018, Air Force implemented a new process for issuing these awards that gives businesses more flexibility to propose technology solutions (rather than waiting for Air Force to identify specific problems and needs).

We recommended it do so. 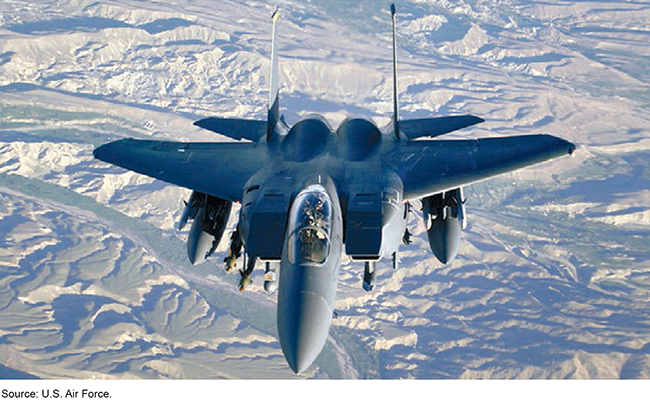 *Companies that received both open topics and conventional awards in fiscal years 2018 through 2020 are included more than once in the bar graph showing the number of companies.

Air Force's new process was more effective than its conventional SBIR/STTR awards process in attracting new companies and issuing awards quickly. According to GAO's analysis of Air Force SBIR/STTR award data and federal contracting data, around 43 percent of the 1,001 open topics awardees had no prior federal contracts, compared to 14 percent of the 771 conventional awardees. Also, Air Force took between 108 and 126 fewer days, on average, to issue open topics awards in fiscal years 2019 and 2020 for the first SBIR/STTR program phase. An April 2021 study found that open topics awardees were more likely to obtain subsequent venture capital or non-SBIR/STTR contracts.

Data and assessment gaps, however, limit Air Force's ability to evaluate the effectiveness of the new process. Its 2021 impact report did not address whether participation among women-owned small businesses increased, as called for in the committee report. Also, Air Force did not ensure the report's data on participation by disadvantaged businesses and company size was current and reliable. Ensuring data in such reports are current and reliable would aid Air Force in assessing the reach and effectiveness of the open topics process.

Air Force is among the largest federal funders of SBIR and STTR awards to small businesses. It issued over 4,800 such awards in fiscal years 2016 through 2020 to support companies' technology commercialization and provide technology solutions to meet Air Force's needs. Since 2018, Air Force has rapidly expanded the new open topics SBIR/STTR awards process.

GAO analyzed Air Force SBIR and STTR award data from fiscal years 2016 through 2020 and documents, including evaluations of the new process. GAO also analyzed contract files for a non-generalizable sample of 17 awards, and interviewed Air Force and DOD officials and awardees.