The Coast Guard invests millions of dollars each year in "non-major" IT acquisition programs—those with assets totaling less than $300 million.

When designating an IT program as non-major, acquisition staff consider 8 factors, including technical risks and legal concerns. They rank potential risks as low, medium, or high, but Coast Guard guidance doesn't define what constitutes such risk levels.

As a result, the Coast Guard can't ensure consistency when designating IT acquisitions as non-major.

Our recommendations include defining risk levels for Coast Guard IT acquisitions. 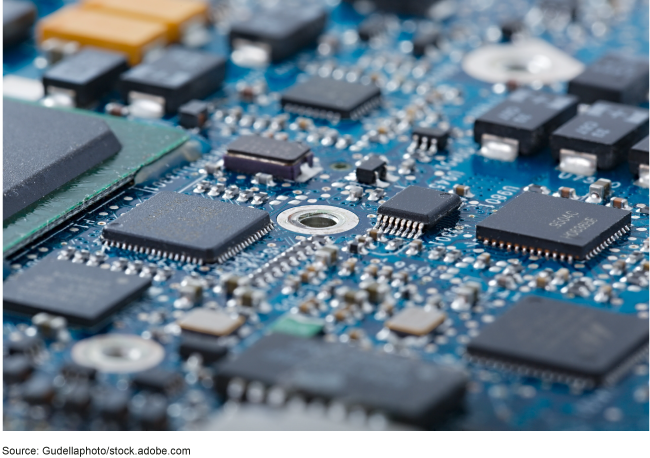 Further, GAO found that the Coast Guard's oversight of its non-major IT acquisition programs is hindered because programs are establishing, revising, and communicating cost and schedule goals (known as baselines) inconsistently. Three of the four non-major IT acquisition programs with approved baselines inconsistently established and revised their cost goals, hindering leadership's insight into cost changes. For example, one program used a different dollar measurement to calculate baseline costs when it revised its goals in 2021. This measurement did not accurately capture the almost $300 million increase from its initial cost baseline.

Without clearly communicating how to establish, revise, and communicate baseline information, programs may calculate costs inconsistently or not include key schedule events in their baselines. This approach could make it difficult for the Coast Guard to track how programs are performing against their cost and schedule goals.