But DHS can't be sure all of these executives are qualified or that they're consistently fulfilling all of their acquisition-related responsibilities. For example, of the 5 such executives in DHS's Management Directorate, 4 hadn't been vetted for the role, and only 2 had been officially designated.

We made recommendations to help DHS ensure that its executives are qualified to oversee component acquisitions. 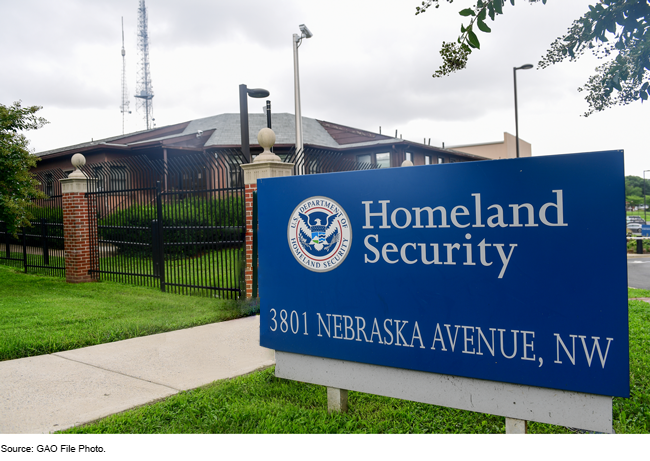 Four components—Transportation Security Administration, Coast Guard, Customs and Border Protection, and the Countering Weapons of Mass Destruction Office—within the Department of Homeland Security (DHS) implemented the process to formally nominate and designate Component Acquisition Executives (CAE). However, four of the five individuals filling the CAE role—three as acting CAE—in the Management Directorate have not been subjected to this process (see figure). The process, described in guidance, entails preparing a nomination package for DHS to vet candidates' qualifications against criteria, and designating the selected individual in writing.

Note: Non-major acquisitions are those with an expected life-cycle cost of less than $300 million.

DHS indicated that the direct reporting relationship of acting CAEs to the DHS Chief Acquisition Officer makes designating CAEs in the Management Directorate through this process unnecessary. Without using the nomination and designation process, DHS officials lack a standard way to gain insight into the background of the acting CAEs and whether any gaps in experience need to be mitigated. For example, the CAE for the Coast Guard was nominated and designated, but the CAE did not have the acquisition experience that guidance suggests for the position. In the nomination documentation, the Coast Guard identified this issue and described the experienced staff that will support the nominated CAE. However, DHS cannot be confident that the acting CAEs in the Management Directorate are taking mitigation steps, because they have not been subject to this process. Until DHS consistently executes the nomination and designation process described in its guidance, the Chief Acquisition Officer cannot be assured that all acquisition programs are receiving oversight by individuals qualified for the CAE position.

GAO was asked to review DHS's CAE functions. This report assesses the extent to which selected CAEs are nominated and designated to execute oversight responsibilities, among other objectives. GAO selected five DHS components, including the department-level Management Directorate, based, in part, on their number and type of acquisitions. GAO reviewed DHS's acquisition policy, guidance and documentation from the selected DHS components and interviewed CAEs, CAE support staff, and other DHS officials.