The Servicemembers Civil Relief Act provides various consumer rights and protections for members of the armed forces so they can devote their attention to defending the nation. For example, the Act allows servicemembers to terminate their residential leases when they receive orders to deploy.

Businesses may ask servicemembers to waive these rights. Most of the 15 stakeholders we spoke with said servicemembers do not understand the waivers they are asked to sign and that signing the waivers may subject them to eviction, repossession of property, and more. 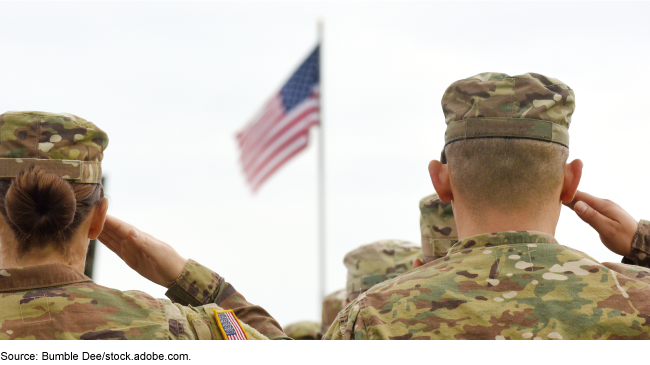 The conference report accompanying the National Defense Authorization Act for fiscal year 2021 includes provisions for GAO to study the effects of SCRA requirements relating to the timing, content, and form of certain waivers on servicemembers and to study servicemembers' use of their right to bring lawsuits in court under SCRA. This report describes what selected stakeholders reported about servicemembers' understanding of waivers of rights under SCRA.