The Department of Veterans Affairs is replacing its 30-year-old, complex, costly-to-maintain health records system. In May 2018, it contracted to acquire a commercial system for up to $10 billion over 10 years.

The VA has made progress implementing the new system. It deployed the new system in one location in October 2020 and has addressed many of the potential problems uncovered in testing. Additional testing will likely identify more issues. We recommended the VA postpone any more deployments until these issues are resolved. 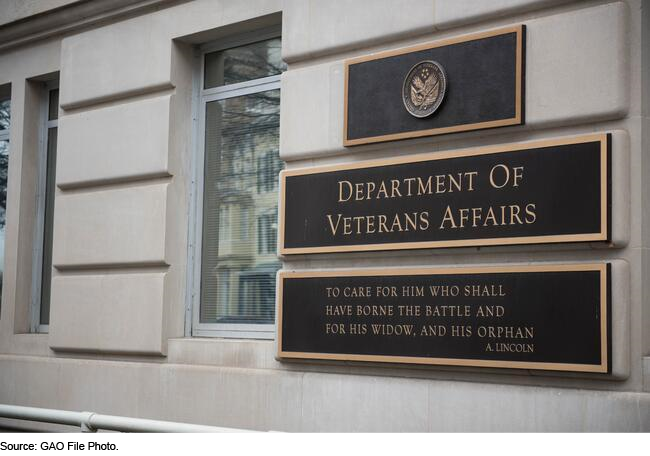 VA deployed its new EHR system in Spokane, Washington, on October 24, 2020, with no open critical severity test findings and with 306 of the 361 high severity test findings closed (see figure). Of the 55 remaining, 47 had workarounds that were accepted by the user community, seven were associated with future deployments, and one had a solution identified at the time of initial deployment. VA's actions reflect implementation of GAO's October recommendations.

VA relies on its health information system— the Veterans Health Information Systems and Technology Architecture (VistA)—to deliver health care to 9 million patients annually. VistA contains the department's EHR and exchanges information with many other applications and interfaces. However, VistA is a technically complex system, has been in operation for more than 30 years, is costly to maintain, and does not fully support VA's needs. In May 2018, VA contracted to acquire a commercial EHR system as part of its EHRM program over 10 years at a maximum cost of $10 billion.

GAO was asked to review VA's EHR deployment. This report discusses progress VA is making on implementing the new EHR system, among other topics.

GAO is making two recommendations, including that VA should postpone deployment of its new EHR system at planned locations until any resulting critical and high severity test findings are appropriately addressed.

VA concurred with the recommendations and described actions the department plans to take to address them.