Researchers and others told us surveys can help colleges gather more comprehensive information about campus sexual violence, but cautioned that such surveys can be difficult and expensive to administer.

Federal agencies have supported the development of a survey colleges can use for free; encouraged colleges to develop ways to survey students; and provided grants that could be used for surveys. 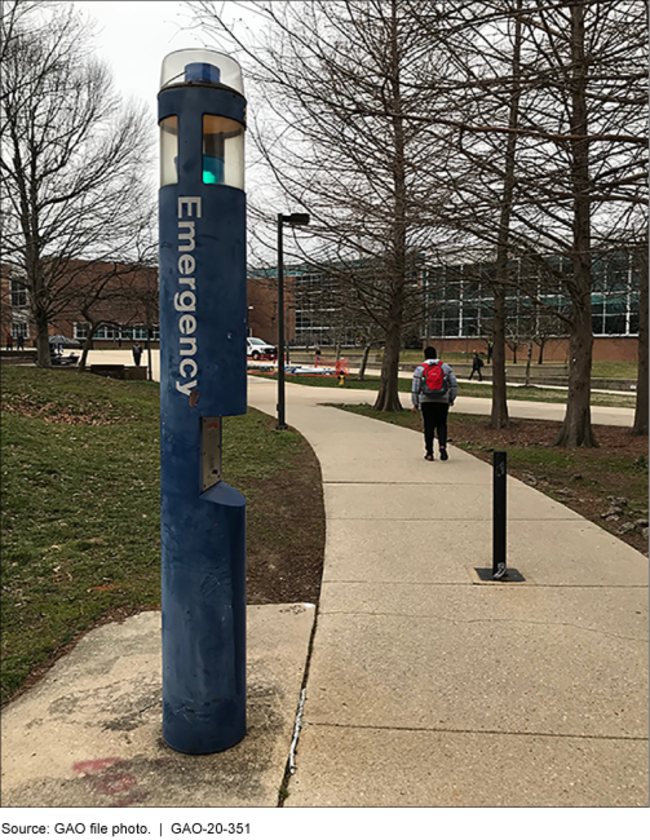 Strengths. Nearly all stakeholders said colleges can use these surveys to gather more comprehensive information about incidents of campus sexual violence, such as those not previously reported to the colleges or law enforcement. Surveys can also provide information on students' knowledge of the colleges' procedures for reporting incidents, among other topics, which can help colleges identify areas for improvement.

Limitations. Most stakeholders said getting students to respond can be challenging. In addition, about half of stakeholders said some colleges may not have the resources to effectively administer these surveys, and results across colleges that use different surveys may not be comparable.

The seven selected colleges that conducted surveys reported using various approaches to survey their students about the incidence of campus sexual violence. Each college used one of three widely used surveys, but six modified them to some extent. Six colleges sent the survey to all undergraduates, and one surveyed a representative sample of students. Colleges also reported using multiple outreach strategies to increase participation, including offering incentives, such as gift cards, to students who completed the survey; using social media; and involving student leaders (see figure). Colleges' reported response rates ranged from less than 10 percent to more than 60 percent.

The Departments of Justice (Justice), Education (Education), and Health and Human Services (HHS) have created and disseminated informational resources for colleges interested in conducting campus climate surveys. For example, from 2014 to 2017, Justice made funding available for the development of a campus climate survey instrument for public use, and developed technical assistance materials covering various topics, including how to choose survey respondents and protect their confidentiality. In addition, in 2015, Education issued guidance encouraging colleges to develop ways to survey students about the campus climate. Justice and HHS have also funded grant programs that allowed grantees to use some funding to conduct campus climate surveys.

Sexual violence–which can include crimes such as rape and other forms of sexual coercion–is widely acknowledged as a problem on college campuses. Although Education collects some data on sexual violence at colleges that receive federal funding, measuring the prevalence of campus sexual violence has proven difficult, due in part to underreporting of these incidents to law enforcement. While some researchers have used surveys to gather additional information regarding sexual violence on college campuses, estimates from these surveys can vary widely due to factors such as differing methodologies and response rates.

This report examines (1) key stakeholders' views on the strengths and limitations of campus climate surveys on sexual violence, (2) approaches selected colleges have taken to survey their students, and (3) the role federal agencies play in helping colleges develop and implement these surveys. GAO reviewed documentation for three widely administered survey instruments, and relevant federal laws, regulations, and guidance. GAO interviewed 25 stakeholders, including researchers; Education and Justice officials; officials in four states that required or recommended campus climate surveys as of January 1, 2017, a date selected to allow time for implementation; and 10 colleges—including seven that conducted campus climate surveys—selected based on program length (2- or 4-year), geographic diversity, and other factors.