Contractors must follow various requirements to protect the systems and the privacy of personal data, which includes

implementing controls that limit or detect inappropriate access to data

Most contracts also required that work be conducted in the United States or by U.S. citizens. 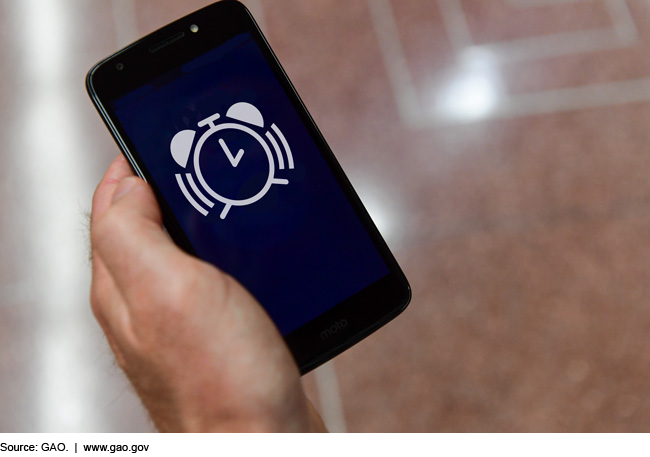 The federal government obligated over $30 billion for telecommunications contracts and almost $4 billion for call center contracts from fiscal years 2014 through 2018. On average for the 5-year period, telecommunications and call center obligations were a nominal portion of total federal spending—accounting for 1.2 percent and less than 0.2 percent, respectively. Defense agency obligations accounted for the majority of federal telecommunications spending to support a range of information capabilities across the full spectrum of military operations. The Department of Health and Human Services accounted for the majority of call center obligations to support customer inquiries about Medicare and the health insurance marketplace, among other services.

Federal procurement data systems do not collect information that can provide insight into the extent of subcontracting or offshoring—including for telecommunications and call center contracts—because they were not designed to do so. GAO's review of selected contracts found that four of the five contracts expressly stated that some or all work must be performed within the continental United States or by U.S. citizens.

GAO identified several examples of worker protection requirements in the five selected contracts, generally falling into the areas of wages and hours, workplace safety and health, and protections against certain employer actions. With regard to data security and privacy protections, the five selected contracts GAO reviewed included requirements to limit access to data systems and data maintained, establish security management procedures for and monitoring of data systems, or establish contingency plans for how to provide continued or restored services when system interruptions or problems occur.

The federal government relies on an extensive global telecommunications network to carry out operations and provide information to the public. These networks and call centers, which handle public inquiries, are often maintained or supported by contractors. Concerns have been raised about the extent to which federal contractors are subcontracting or offshoring work, and have in place worker protections and mechanisms to secure the technologies and the data they handle.

GAO was asked to review aspects of contracting for federal telecommunications and call centers, including the extent of subcontracting and offshoring. This report provides information on, among other things (1) federal obligations on telecommunications and call center contracts, (2) worker protections identified in selected contracts, and (3) data security and privacy protections identified in selected contracts.

GAO analyzed federal procurement data for fiscal years 2014 through 2018 (the most recent available), reviewed a nongeneralizable sample of five contracts from three agencies with significant telecommunications and call center procurements to identify worker protections and data security and privacy protections; and interviewed relevant officials and federal contractors about contracting and industry trends.