Federal agencies' efforts to acquire IT have often cost more than expected, taken longer, and produced systems that failed to perform. IT acquisitions and operations management has been on our High Risk List since 2015.

In this report, we profile 16 critical IT acquisitions, describing risks to their cost and schedule, and more.

For example, the FBI plans to spend $1.6 billion over 14 years for continuous updates to its Next Generation Identification System—the world's largest repository of biometric and criminal history information. FBI officials said they face funding and staffing challenges.

The FBI's Next Generation Identification system is designed to provide law enforcement with rapid field identifications. 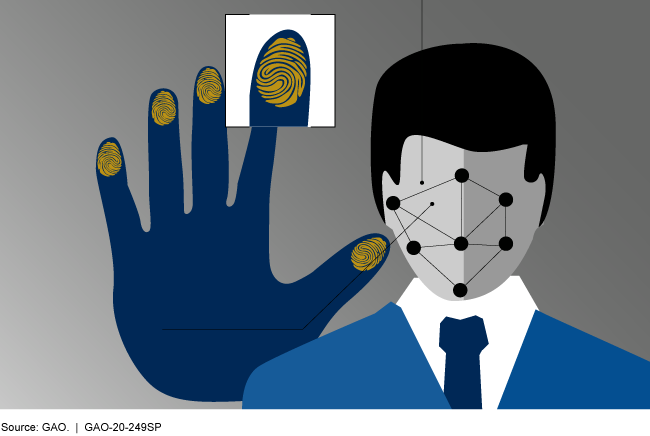 Federal agencies are undertaking information technology (IT) acquisitions that are essential to their missions. GAO identified 16 of these acquisitions as particularly critical to missions ranging from national security, to public health, to the economy (see table). GAO has previously reported on these acquisitions and the programs they support, and has made numerous recommendations to agencies for improvement.

The amount agencies expect to spend on the selected acquisitions vary greatly depending on their scope and complexity, as well as the extent of transformation and modernization that agencies envision once the acquisitions are fully deployed. For example, the Department of Defense plans to spend $10.21 billion over 21 years on its health care modernization initiative, while the Department of Homeland Security intends to spend $3.19 billion over 30 years on its system supporting immigration benefits processing. Agencies reported potential cost savings associated with 13 of the 16 mission-critical acquisitions after deployment due to factors such as shutting down legacy systems, eliminating physical paper processing, and improving security, monitoring, and management.

Eleven of the 16 selected acquisitions were rebaselined during their development, meaning that the project's cost, schedule, or performance goals were modified to reflect new circumstances. Agencies reported a number of reasons as to why their acquisitions were rebaselined, including delays in defining the cost, schedule, and scope; budget cuts and hiring freezes; technical challenges; and changes in development approach.

As shown below, ten of the acquisitions relate to an additional programmatic area that GAO has designated high risk.

Legend: *= Acquisition relates to a programmatic area that GAO has previously designated as being high risk.

The acquisition of IT systems has presented challenges to federal agencies. Accordingly, in 2015 GAO identified the management of IT acquisitions and operations as a high-risk area, a designation it retains today.

GAO was asked to report on federal IT acquisitions. GAO's specific objective was to identify essential mission-critical IT acquisitions across the federal government and determine their key attributes.

For each of the 16 selected acquisitions, GAO obtained and analyzed documents on cost, schedule, risks, governance, and related information; and interviewed cognizant agency officials.

GAO requested comments from the 12 agencies with acquisitions profiled in its draft report and the Office of Management and Budget. In response, one agency (the Social Security Administration) provided comments that discussed the planned use of its system.