The Securities and Exchange Commission works to protect investors and maintain fair, orderly, and efficient securities markets. To do so, it needs to attract and retain a high-quality workforce.

SEC has strengthened its personnel management practices in workforce planning and other areas, but it has not implemented our 2013 recommendation to validate its performance management system by obtaining staff input and agreement on key aspects of the system.

We reiterated this recommendation and also recommended that SEC develop procedures to ensure transparency and fairness in a new performance bonus program it plans to implement in 2020. 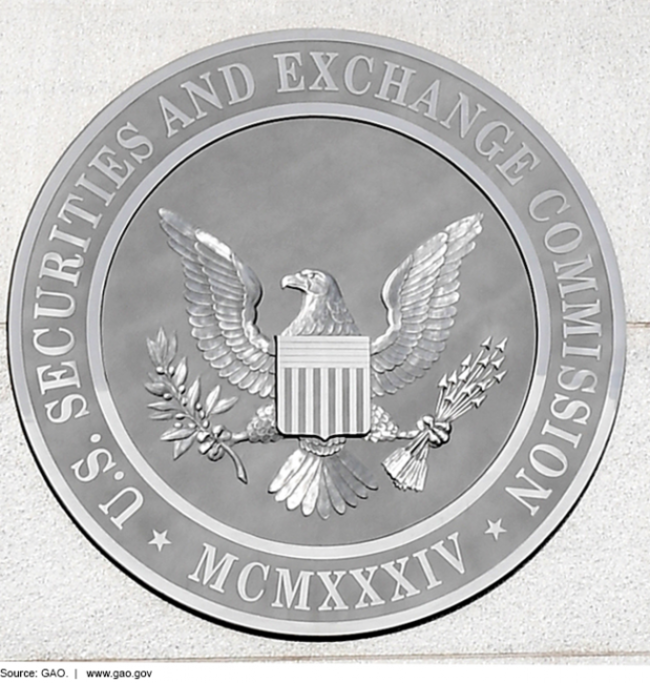 Securities and Exchange Commission emblem on a building

Securities and Exchange Commission (SEC) employees in the five divisions and four offices GAO surveyed expressed positive views on some aspects of SEC's personnel management but reported concerns in other areas. For example, employees GAO surveyed generally had positive views on their direct supervisors and colleagues—81 percent of nonexecutive employees agreed that their direct supervisors had the skills and expertise to be effective managers. However, more than one-third of employees expressed concerns in areas such as performance management and favoritism. For example, 48 percent of nonexecutives disagreed that the performance management system in place at the time of GAO's review created meaningful distinctions in performance.

SEC has implemented eight of GAO's nine recommendations related to personnel management. However, SEC has not yet implemented a 2013 GAO recommendation to validate its performance management system—that is, to obtain staff input and agreement on the competencies, rating procedures, and other key aspects of the system. SEC plans to implement a new system in 2020, and validating this system would help ensure that it achieves its goals and identify changes needed to address employee dissatisfaction with performance management. In addition, a key feature of SEC's new performance management system will be a bonus program through which supervisors can nominate high-performing employees for a bonus of up to $10,000 once per fiscal year. However, SEC has not yet developed mechanisms for transparency and fairness for this new bonus program. GAO has previously highlighted the need for safeguards to better ensure fairness and transparency in performance management, particularly around systems affecting pay. Incorporating safeguards into the new bonus program—such as including multiple levels of review and publishing aggregate data on award decisions—would promote transparency and could increase employee confidence in the program.

Since GAO's most recent review in 2016, SEC has taken actions to implement a more comprehensive workforce planning process and strengthen intra-agency communication and collaboration. For example, SEC conducted a comprehensive analysis to identify skills gaps in its workforce. It also improved the link between its budget formulation process and annual meetings in which the Office of Human Resources consults with each division and office on its workforce needs and priorities. Additionally, to strengthen communication and collaboration, SEC commissioned a study to identify relevant best practices and created formal mechanisms, such as working groups, to enhance collaboration across divisions and offices. For example, in 2018, SEC created its Operations Steering Committee through which senior operational leaders throughout the agency periodically meet to coordinate on cross-agency operational issues, including those related to human capital.

SEC should develop and implement safeguards to better ensure transparency and fairness in its new incentive bonus program. SEC agreed with this recommendation. GAO also reiterates its recommendation in GAO-13-621 that SEC conduct periodic validations (with staff input) of the performance management system and make changes, as appropriate, based on these validations. SEC stated that it expects to take action on this recommendation at the end of the 2020 performance cycle.