The General Services Administration (GSA) leases space for federal agencies. GSA leases are stable, but they come with requirements and processes that are uncommon in private-sector leases. These can lead to extra costs, which lessors pass through to GSA.

We spoke to some lessors and real estate brokers who work with GSA about their concerns with these leases. For example, lengthy negotiations can increase costs and make federal leases less attractive to lessors. GSA has simplified some of its less-expensive leases to start addressing these concerns.

We recommended that GSA study whether the simplified lease has reduced costs or saved time. 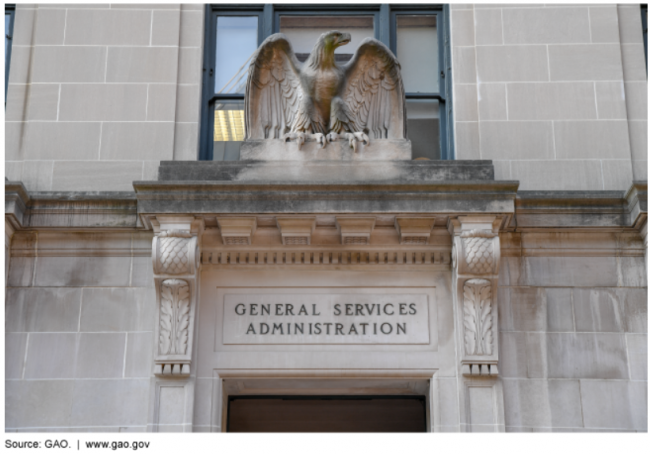 Stakeholders, including 20 lessors (e.g., building owners) and the six real-estate brokers that negotiate federal government leases, identified several aspects of the General Services Administration's (GSA) leases that can affect cost and competition. For example, specific lease requirements such as early termination (see table) can lead lessors to increase their rent rates or decide not to bid on a lease—thereby increasing federal leasing costs or decreasing competition. According to GSA officials, many of these lease aspects reflect contracting policy rather than being required by law, regulation, or executive order. GSA has made some changes, such as lengthening the term of some leases, to address stakeholder concerns. Stakeholders also identified the time it takes to complete a lease and GSA's propensity for staying in a space beyond the term of a lease as increasing costs and making GSA leases less attractive to potential bidders.

Note: This table represents selected stakeholders' views on a sample of leases.

GSA has undertaken initiatives to identify stakeholders' concerns to inform its reform efforts, but it lacks complete information to address concerns or evaluate its efforts. Specifically, GSA has not gathered information from a representative group of lessors because its recent outreach has involved two industry groups that focus primarily on organizations such as real estate brokers and investment trusts that are experts in GSA leasing. These organizations may not have the same concerns as smaller, less experienced, organizations. By obtaining information from a broad spectrum of stakeholders, GSA would be better positioned to know whether its leasing reforms are addressing stakeholders' concerns. Additionally, to expedite processing of lower-value leases, GSA developed a simplified lease model that excludes some requirements that stakeholders identified as challenging but may protect GSA, such as tenant substitution. GAO found that for fiscal years 2016 to 2018, GSA used the model for only about one-third of potentially eligible leases. GSA has proposed increasing use of the model, but it does not know whether the model as currently used is achieving the anticipated benefits, including reduced lease processing times, or the impact of financial or other risks from this model because GSA has not evaluated its use. Without such an assessment, GSA does not have the information needed to determine whether the simplified lease model is achieving its intended results, whether to make improvements, or how to mitigate any risks.

As the federal government's landlord, GSA works with lessors and real estate brokers to identify space for other federal agencies to use. As part of this process, GSA uses leases that include requirements not commonly used in the private sector. These requirements and GSA's lengthy and complex leasing process can affect federal leasing costs and competition for leases.

GAO was asked to review issues related to cost and competition for GSA leases with private sector lessors. This report examines: (1) lease requirements selected stakeholders identified as affecting cost and competition and steps GSA has taken to address stakeholders' concerns, and (2) how GSA has identified stakeholders' concerns and evaluated its simplified lease model. GAO reviewed pertinent federal statutes and regulations and GSA's contracting policy and leasing data from fiscal years 2016–2018. GAO conducted interviews with 20 GSA lessors selected from GSA's data to represent a range of location, and cost of the leases and the six real estate brokers that work with GSA.

GAO is making three recommendations, including that GSA: (1) expand its outreach as appropriate to obtain feedback from lessors that are representative of its entire lease portfolio, and (2) evaluate whether the simplified lease model is achieving its intended results. GSA agreed with the recommendations and said it believes there are additional opportunities to expand its outreach efforts and evaluate the simplified lease model.