Small businesses often rely on community banks for credit. Since the financial crisis, federal regulators have implemented new banking regulations, which could create difficulties for small businesses seeking loans from their local banks.

We found that the economic environment and competition, rather than regulatory burden, explained most of the trends in this lending from 2001-2017. We also found that community banks’ lending to small businesses has largely recovered since the crisis. However, the data that these banks report to federal regulators is incomplete, so we recommended that federal regulators evaluate how they collect this data. 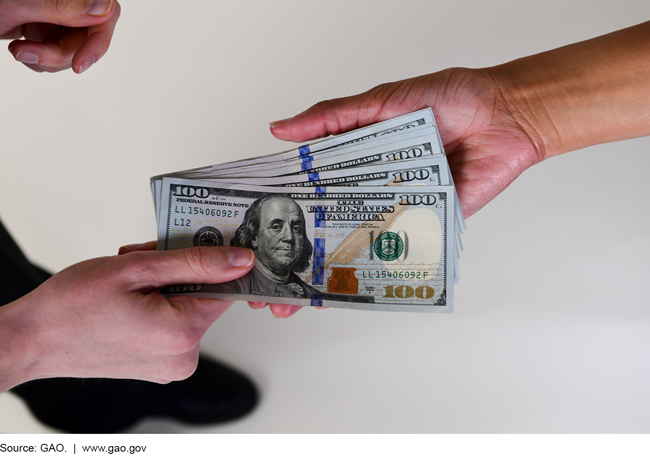 Lending processes.Based on our nationally representative survey of community banks, GAO estimates that most community banks made changes to their small business lending processes since 2010. Most banks cited the regulatory environment as the primary reason for these changes, which included seeking more documentation from borrowers and taking longer to make loans. Representatives of entities that assist small businesses were mixed on whether these changes affected small businesses’ ability to obtain loans.

Number of community banks. From 2010 through 2017, the population of community banks decreased by about 24 percent, largely due to mergers among community banks and a decline in the rate of new bank formations. However, GAO's econometric model found that macroeconomic, local market, and bank characteristics explained the majority of these trends, but changes in the regulatory environment and other factors may have also played a small role.

Community bank financial performance. Although many institutions reported increasing or reallocating staff and other resources to assist with regulatory compliance since 2010, GAO's analysis suggests that the effect of these changes on profitability and customer service were likely modest.

As regulatory changes do not occur in isolation and their cumulative effect cannot be easily quantified, these results should be interpreted with caution.

Community banks—generally small and locally focused institutions—are important sources of credit to small businesses. Since the 2007–2009 financial crisis, regulators have made significant changes to the regulatory environment. While intended to increase institution soundness and better protect consumers, regulations and supervision can also have effects that Congress or regulators may not have intended. In particular, questions arose as to whether regulatory changes reduced community banks’ ability to make small business loans.

GAO makes three recommendations to banking regulators to reevaluate and modify, as needed, the data they collect to measure small business lending. They agreed to the recommendations.