When a new president takes office in January, scores of new political appointees will join the federal workforce. What happens to the old appointees? Some move on; some convert to permanent positions.

The Office of Personnel Management requires agencies to seek approval before such conversions to help assure fair and open competition free from political influence. In about a quarter of cases we reviewed, agencies implemented political conversions without obtaining prior OPM approval.

We recommend that OPM establish a process for agencies to verify and correct in a timely manner the data OPM uses to identify unapproved conversions. 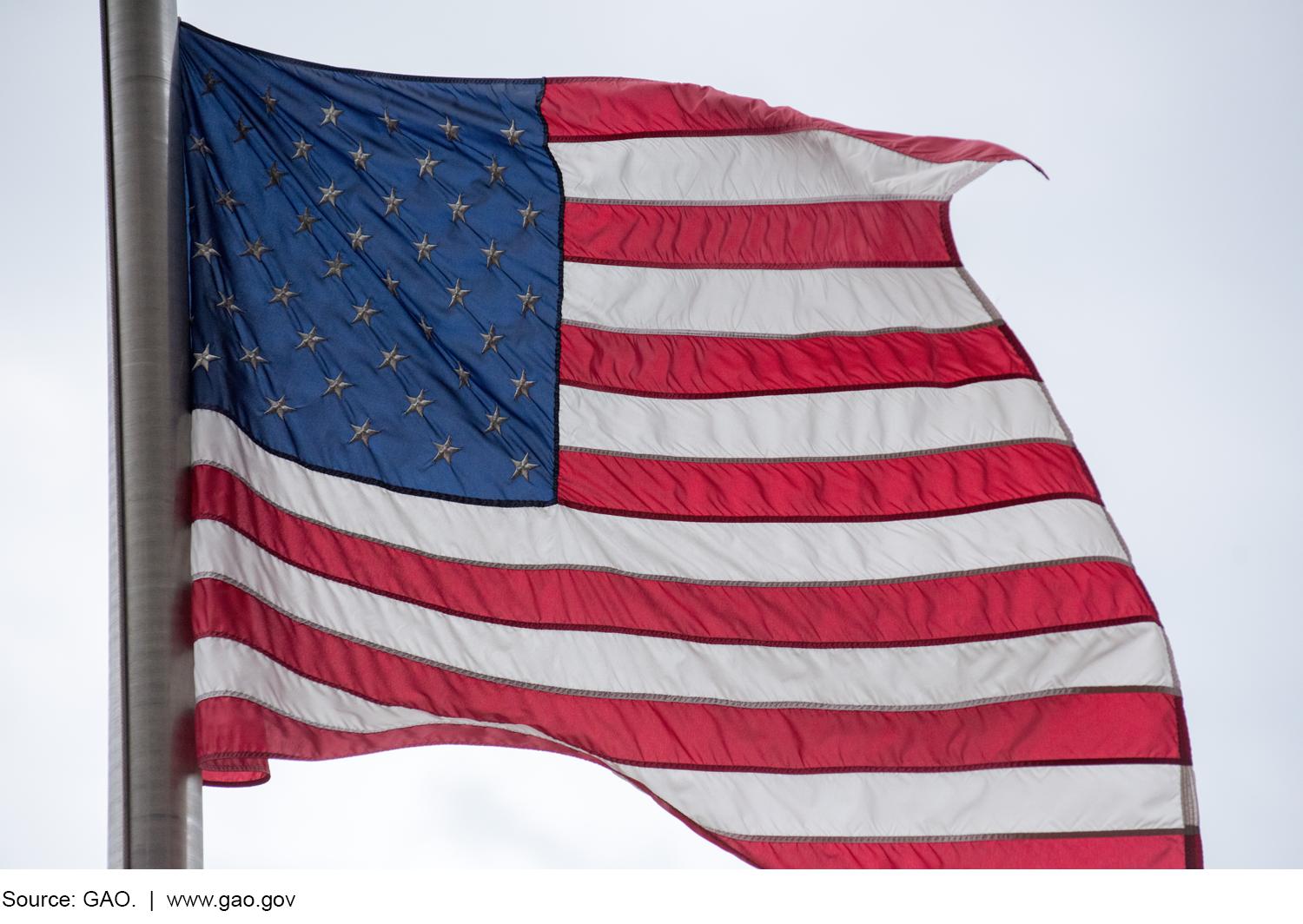 Photo of an American flag.

Of the 30 agencies GAO reviewed, 28 reported converting 69 individuals from political to career positions from January 1, 2010, to October 1, 2015. The other two agencies reported making no conversions during this time.

Of the agencies that implemented political conversions during the review period, eight agencies implemented 17 conversions without receiving prior approval from the Office of Personnel Management (OPM) as required by OPM policy. OPM completed post-appointment reviews for 13 of these 17 political conversions, approving 9 and denying 4. For each of the four denied cases, the agencies undertook various remedies, such as re-evaluating applicants, in response to OPM's concerns. For the four conversions for which OPM did not complete a post-appointment review, OPM or the agency determined that such a review was not needed for three because the appointee was no longer in the career position. For the fourth case, OPM officials said they were sending a letter to the cognizant agency to initiate the review process as of September 2016.

Agency officials identified difficulties understanding OPM's policy for prior approval of political conversions as a reason for not seeking prior approval, and they identified various steps they are taking to better adhere to OPM and agency policies. These steps include additional training on the types of political appointments that require prior OPM approval and implementing additional internal reviews to ensure compliance with OPM policy. GAO also found that OPM's oversight activities do not effectively identify all conversions that agencies completed without obtaining prior OPM approval. OPM officials said they are working to enhance their monitoring processes and increase the frequency of their reviews. These actions, if effectively implemented, should help OPM to identify all conversions completed by agencies in a timely manner.

In response to new reporting requirements in the Edward ‘Ted' Kaufman and Michael Leavitt Presidential Transitions Improvements Act of 2015 (Transitions Act), OPM is implementing new procedures. For example, in an August 2016 memorandum to agencies, OPM provided information on covered political positions and presented its revised procedures. As part of its revised procedures, OPM is requiring agencies to notify it within 60 days, or as soon as practicable, of completing an OPM-approved conversion of a political appointee. According to OPM officials, because agencies previously did not have to disclose this information, OPM may not have been fully aware whether approved conversions actually occurred. GAO also identified other opportunities where OPM can improve its efforts to collect more complete information from the agencies. Specifically, 14 of the 30 agencies reported numbers of political conversions to GAO that were different from the numbers that OPM reported to GAO. In most cases, the differences in the two data submissions were off by one conversion except at two agencies—the Departments of Homeland Security and Commerce—where they were off by six and two conversions, respectively. OPM currently does not seek from agencies verification of the data it has and correct any data discrepancies. Instituting verification could help OPM (1) more quickly identify conversions agencies implemented without OPM approval and (2) conduct appropriate post appointment reviews, thus helping to achieve better compliance with OPM's stated policy.

Political appointees in the federal government sometimes seek appointments to career positions that, unlike political appointments, do not terminate at the end of an administration. Federal agencies must use appropriate authorities and follow proper procedures in making these conversions, including obtaining prior approval from OPM.

GAO was asked to provide information on political conversions. This report identifies (1) the number of conversions of political appointees to career positions reported by executive branch agencies from January 1, 2010, to October 1, 2015; (2) the extent to which agencies complied with OPM requirements to receive approval before making such conversions and the results of that approval process; and (3) the status of OPM's efforts to comply with reporting requirements mandated by the Transitions Act.

GAO obtained OPM data on the number of conversion requests reviewed from January 1, 2010, to October 1, 2015, for 30 agencies. This time period begins with the implementation of OPM's January 2010 policy requiring OPM's prior approval of political conversions, and continues through the end of fiscal year 2015. GAO asked agencies to verify conversion requests made to OPM and the numbers of conversions completed during this period.

GAO recommends that OPM work with agencies to verify agency conversions data. OPM partially concurred but believes it has a process to verify data. GAO continues to believe the recommendation is valid, as discussed in the report.