Have you been catching up on all the Emmy-nominated shows before the big event next Sunday, September 22?

With the HBO miniseries “Chernobyl” nominated for 19 Emmy awards this year, we took the opportunity to look back at some of our reports on the accident. Today’s WatchBlog explores the U.S. role in responding to Chernobyl and the accident’s effect on worldwide nuclear safety.

The local response to a global emergency

After the accident, the U.S. helped build a protective concrete shelter, or sarcophagus, to cover the destroyed reactor to prevent further contamination. 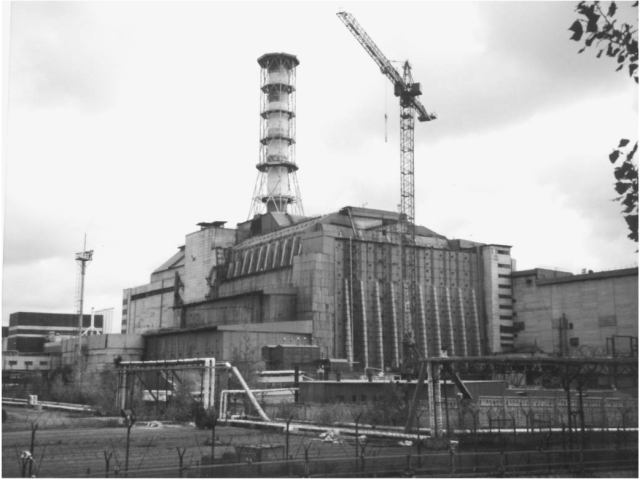 This initial shelter was never intended to serve as a permanent fix for confining the long-lived, highly radioactive material and continued to deteriorate. 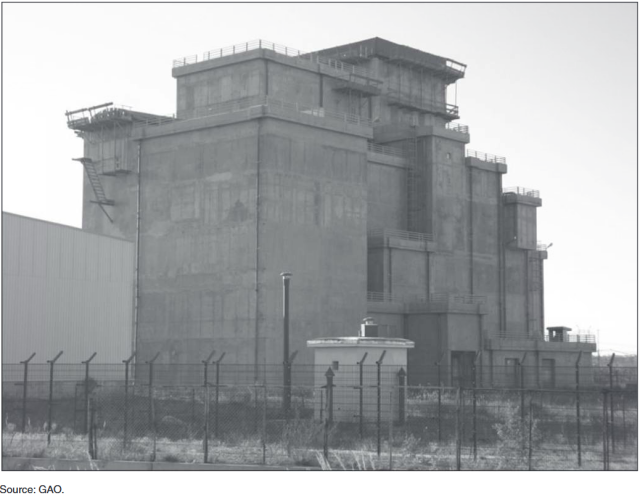 Disagreements between stakeholders and technical uncertainties delayed the completion of a permanent shelter, as we reported in 2007, but the “New Shelter”—built in 2018 at 32,000 tons and $2.3 billion—is intended to stand for at least a century. 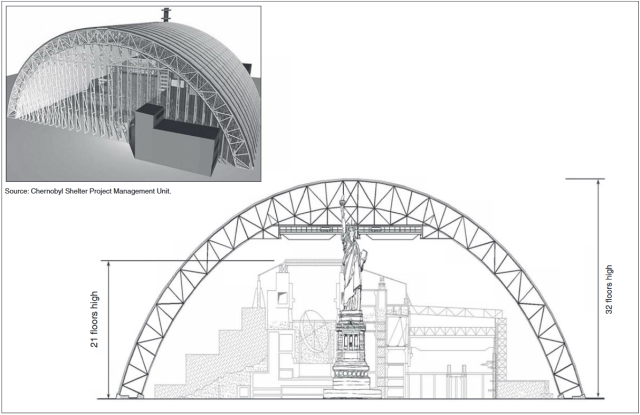 Chernobyl’s after-effects resulted in global efforts to improve nuclear safety worldwide (and the aforementioned saying). Questions arose about the safety of nuclear reactors and what could be done to prevent a similar disaster--especially since there were still similar reactors in use in several places around the world.

To help address risks, the U.S. and other countries and international organizations provided assistance—such as equipment and training for nuclear reactor operators and regulators—to improve the safety of these reactors and make sure people were prepared if something did go awry. 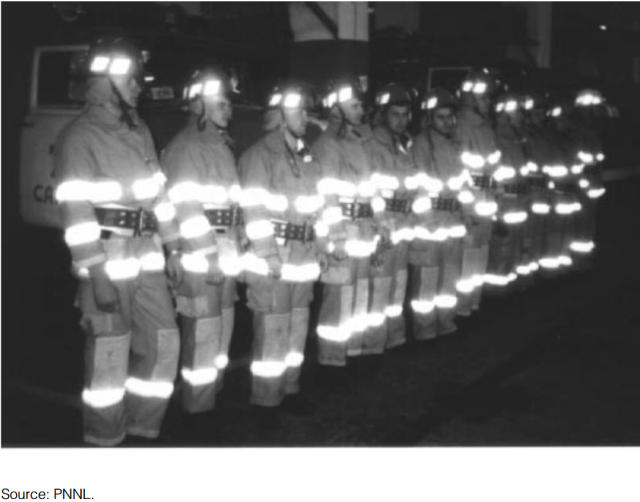 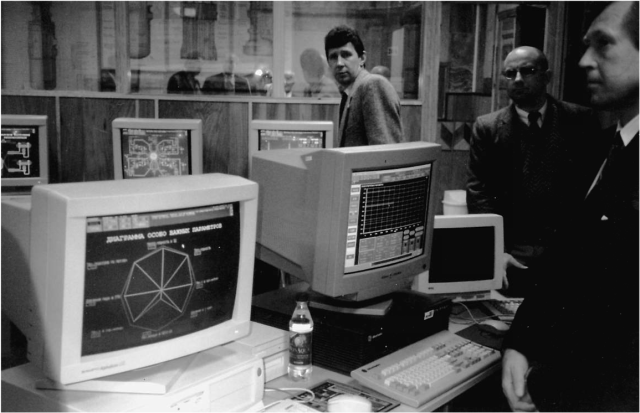 There was also a feeling among some members of the International Atomic Energy Agency (IAEA), an autonomous agency affiliated with the United Nations, that the agency should take a greater role in nuclear safety. To that end, IAEA convened a conference that led to the adoption of the Convention on Nuclear Safety—a treaty developed in the aftermath of the Chernobyl accident to promote the safety of nuclear power reactors around the world. IAEA administers the Convention. In 2010, countries told us that the Convention had indeed contributed to global nuclear safety.

The world continues to learn

Nearly 25 years after Chernobyl, an accident at the Fukushima Daiichi nuclear power plant in Japan prompted another global reckoning among nuclear safety regulators, who thought about what more could be done to improve nuclear safety—such as requiring backup electric generators in case a site lost power, similar to the Fukushima plant, and planning for previously unimagined accident scenarios. 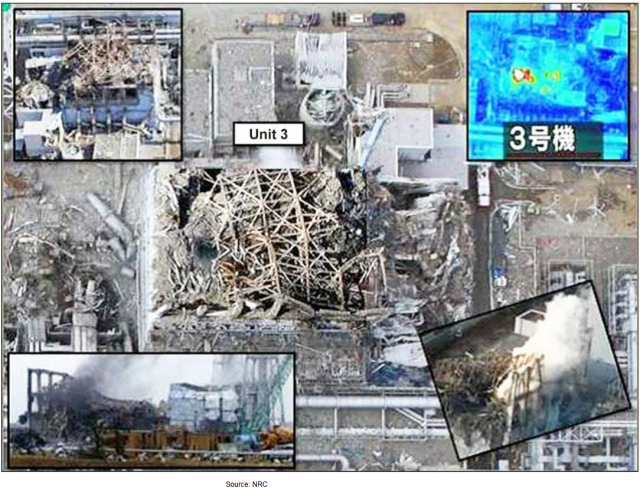 Like Chernobyl, Fukushima brought home the importance of safety culture: even as emerging nuclear technologies become “inherently” safer, humans will always have a role in nuclear safety.