Across the nation, teachers are gearing up for the new school year, with tests at the ready to determine how well kids know their numbers and facts.

Today, the WatchBlog is testing your knowledge of various topics affecting the nation’s public school children. Are you an A+ student? Read on to find out!

What percentage of U.S. public school districts inspected their schools for lead-based paint in 2016-2017?

What percentage of high-poverty public high schools offer the number of science courses colleges say they want incoming freshmen to have taken? 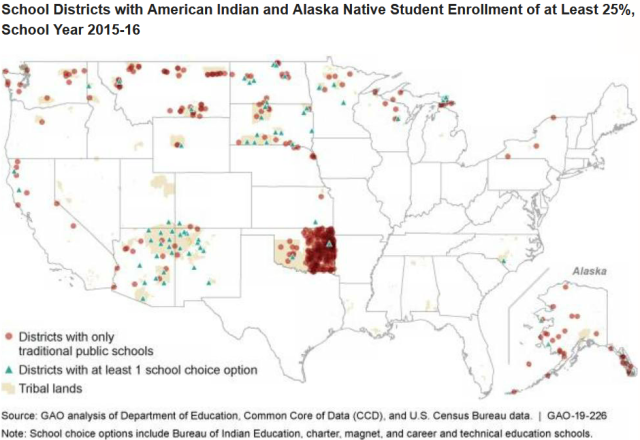 How much of a developmental delay must infants and toddlers have to be eligible for services under the Individuals with Disabilities Education Act (IDEA)?

Answer: (d) It depends on the state 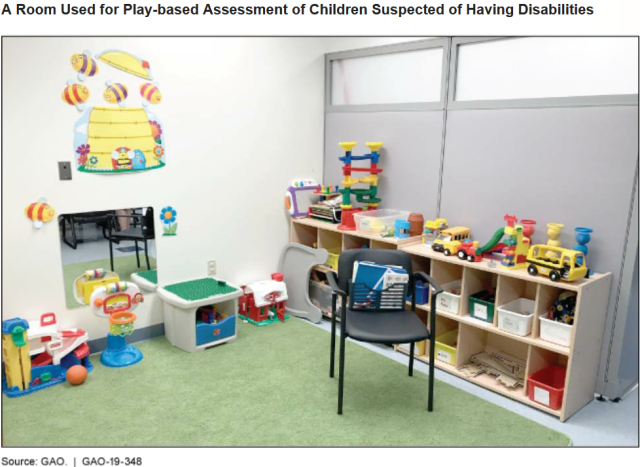 Medicaid in Times of Crisis, and An Introduction to Our New Special Product—The Health Care Capsules

Did you know Medicaid can be used in times of crisis? From natural disasters to the pandemic...
Read the post

Recent COVID-19 related deaths at nursing homes have raised concerns about the health and safety of...
Read the post

The Importance of Good Oversight for Medicaid