As we enter the peak of hurricane season, many homeowners have wisely chosen to protect their properties by purchasing flood insurance.

However, the nation’s taxpayers remain largely unprotected as the National Flood Insurance Program (NFIP) is poised to continue to take on more debt.

Today’s WatchBlog looks at the nation’s flood insurance program, and what could be done to fix it.

How we got here

Congress created NFIP in 1968 with 2 competing goals: keeping flood insurance affordable and the program fiscally solvent. However, a historical focus on affordability has come at the expense of solvency.

In particular, Congress has required the program to charge discounted premium rates to many policyholders, even though these rates do not reflect the full risk of flood losses. This has led to a shortfall in revenue, and NFIP has not had sufficient funds to pay claims.

Additionally, because Congress has not appropriated funding to pay for this shortfall, NFIP has borrowed from the Treasury (i.e., taxpayers) to do so—to the tune of $36.5 billion since 2005. For these reasons, we placed NFIP on our High Risk List in 2006. 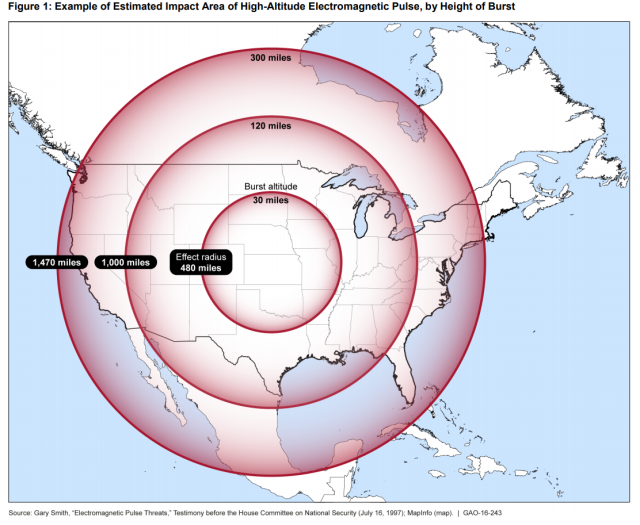 How we fix it

Our April 2017 report outlines a roadmap for comprehensive reform that could improve the program’s solvency and enhance the nation’s resilience to flood risk.

With NFIP’s authorization again set to expire in September 2019, Congress has another opportunity to make significant changes to the program.

One of the main challenges with reform is trying to bridge the seemingly unbridgeable divide of affordability versus solvency. We found that full-risk premium rates for all policies, with appropriated means-based subsidies, could help address this issue because:

While comprehensive reform of the program should also address the other issues we’ve identified, addressing the affordability/solvency trade-off could be an important first step to putting NFIP on a sustainable path, while protecting both policyholders and taxpayers. Empty streets, highways, and transit systems were a visible effect of the pandemic on our daily...
Read the post Deep into the second year of the COVID-19 pandemic, from health care to the economy, challenges...