Skip to main content
The federal government operates programs and provides assistance all over the world—and evaluating them can require foreign language skills. We will also, on occasion, issue summaries or full versions of our work in translation. For this week’s National Foreign Language Week, today’s WatchBlog shares some of our works in translation. Academic freedom in U.S. universities in China (Chinese) Many U.S. universities have established campuses in China. Do faculty and staff at those universities have the same academic freedoms as those in the United States? We visited 5 U.S. university campuses across China and interviewed more than 190 administrators, faculty, and students. Among other things, we found differences in internet freedom at the universities we visited—such as limited access to sites like Google. Given the broad interest in this report, we translated the summary page from this:

You can view the summary of our report in Chinese (PDF) or see the whole report in English at GAO-16-757. Private sector in Cuba (Spanish) Despite rapid growth since 2008, the Cuban private sector remains small. Federal agencies began to engage with U.S. businesses and Cuban entrepreneurs, but with uncertain results. So, we examined their efforts. Although there is a fairly nascent private sector in Cuba, we observed a variety of private businesses, including taxis, restaurants, booksellers, and auto repair shops. 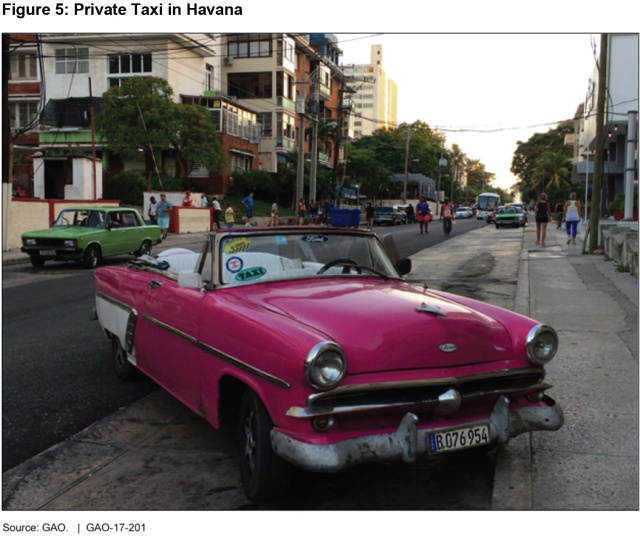 Interested in seeing more examples of what we found? You can view the summary of our report in Spanish (PDF) or see the whole report in English at GAO-17-201. 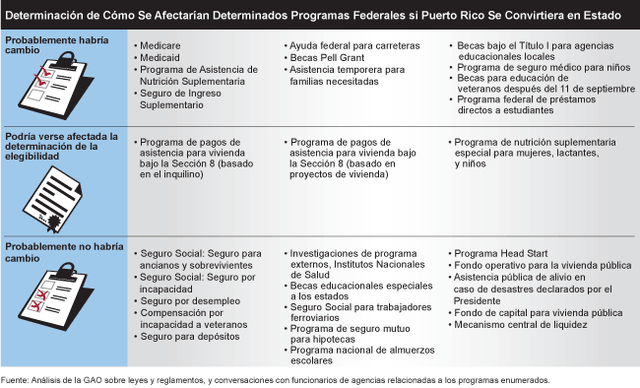 GAO at a glance (French, Spanish, Arabic) Finally, for anyone interested in our work, our website’s “About Us” page has a brochure detailing our mission, history, workforce, and performance measures. The brochure has been translated into French, Spanish, and Arabic, mainly for use when we interact with auditors from other countries.
Read the post