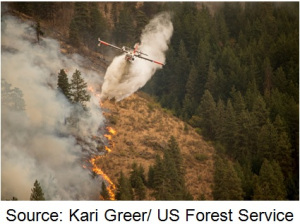 Medicaid in Times of Crisis, and An Introduction to Our New Special Product—The Health Care Capsules

Did you know Medicaid can be used in times of crisis? From natural disasters to the pandemic...
Read the post

Rural hospitals provide essential health care to both rural and nearby urban communities, including...
Read the post