Since 1993, Congress has provided over $90 billion in Community Development Block Grant Disaster Recovery funds to help in the aftermath of natural disasters. We reviewed how the Department of Housing and Urban Development has used these funds to assist vulnerable populations, including people with low and moderate incomes, the elderly, racial minorities, and others.

HUD generally requires states and localities to spend 70% of funds on low- and moderate-income people, describe how the vulnerable will be assisted, and more. We recommended that HUD collect additional demographic data so it can better assess the impact on target populations. 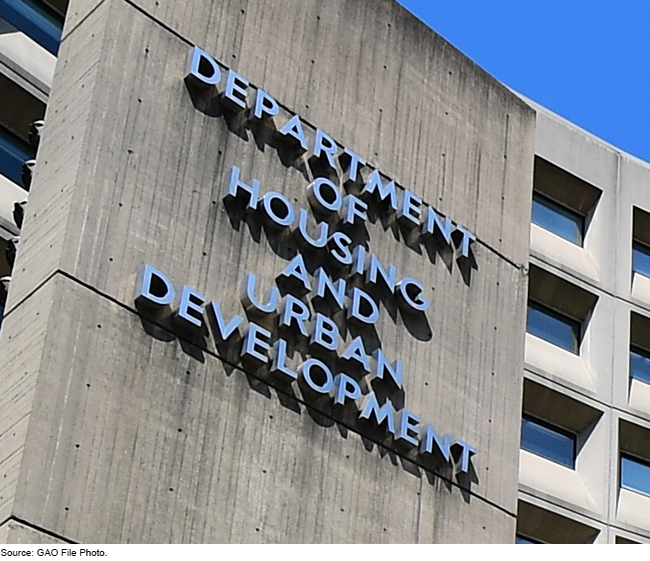 Recent Federal Register notices for the Department of Housing and Urban Development's (HUD) Community Development Block Grant Disaster Recovery (CDBG-DR) funds direct grantees to demonstrate how their programs will promote housing for vulnerable populations. Grantees generally have been required to spend 70 percent of their funds on low- and moderate-income people. Draft action plans that grantees submit to HUD are to describe how grant funds will be used and the populations to be served, including vulnerable populations such as racial minorities, the elderly, or persons with disabilities. HUD provides tools, such as strategies for reaching people with limited English proficiency, to help grantees serve these populations. When reviewing grantees' draft plans, HUD officials told GAO they typically require revisions to clarify the populations defined as vulnerable, how funds will be used to help them, and how grantees will reach out to traditionally underserved populations. HUD officials also noted that vulnerable populations can be difficult to define because they vary locally and regionally based on factors such as geography, housing stock, and policy, but described steps they plan to take to develop and include a definition in upcoming Federal Register notices.

CDBG-DR grantees told GAO they assist low- and moderate-income people who are members of vulnerable populations; however, HUD does not collect and analyze key demographic data needed to fully assess the extent. HUD requires grantees to report selected data (race and ethnicity and the gender of single-headed households) for those served by activities that directly benefit households or individuals (such as housing). However, HUD only requires grantees to report these data on individuals actually served, not on all those who apply. The six grantees GAO reviewed gather additional demographic information on both applicants and those served, including age, disability status, and primary language. A 2021 Executive Order cited the need for better data collection and transparency on assistance to vulnerable populations, noting that a lack of data impedes efforts to measure and advance equity. By collecting, analyzing, and publicly reporting these additional demographic data, HUD and grantees could better assess whether they are effectively reaching the populations CDBG-DR activities are intended to serve.

According to grantees and organizations GAO interviewed, and studies GAO reviewed, vulnerable populations may experience several challenges accessing CDBG-DR assistance. These include language barriers, such as the need for translation services for those with limited English proficiency; limited access to transportation, especially for individuals without physical access to assistance intake centers or with mobility impairments; and program requirements, such as those that involve extensive documentation. Some grantees have addressed these challenges by acquiring translation services and developing outreach plans to reach vulnerable populations.

Large-scale disasters, such as the 2017 hurricanes, have resulted in catastrophic damage and particularly have challenged vulnerable populations. Since 1993, Congress has provided over $90 billion in supplemental appropriations through HUD's CDBG-DR funds to help affected areas recover.

GAO recommends that HUD collect, analyze, and publish demographic data from CDBG-DR grantees on vulnerable populations who apply for and receive assistance. HUD did not agree or disagree with the recommendation but identified potential ways to collect data to assess how vulnerable populations are being served and the associated challenges. GAO continues to believe the recommendation would assist in assessing outcomes.