Servicemembers (like most Americans) enter into contracts with mandatory arbitration clauses—such as apartment leases. These contracts require disputes to be resolved in private proceedings with arbitrators instead of in court. 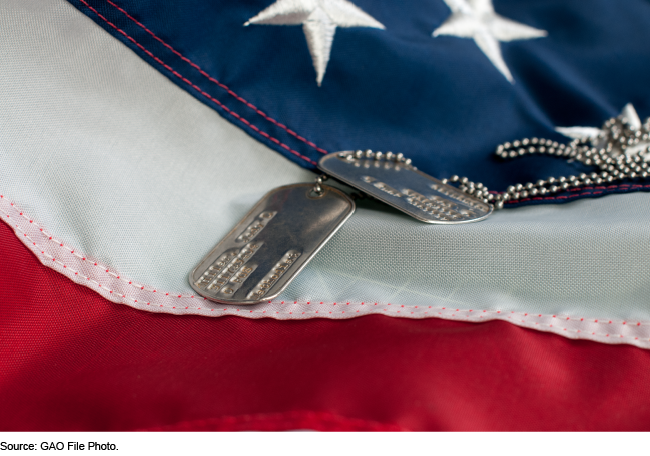 Examples of Employment and Consumer Protections for Servicemembers

Note: USERRA generally provides protections for individuals who voluntarily or involuntarily leave civilian employment to perform service in the uniformed services. SCRA generally provides protections for servicemembers on active duty, including reservists and members of the National Guard and Coast Guard called to active duty.

Data needed to determine the prevalence of mandatory arbitration clauses and their effect on the outcomes of servicemembers' employment and consumer claims under USERRA and SCRA are insufficient or do not exist. Officials from DOD, DOL, and DOJ told us their data systems are not set up to track these clauses. Further, no data exist for claims settled without litigation or abandoned by servicemembers. Finally, data on arbitrations are limited because they are often private proceedings that the parties involved agree to keep confidential.

Servicemembers are among millions of Americans who enter into contracts or agreements with mandatory arbitration clauses. For example, these provisions may be included in the contracts servicemembers sign when they enter the civilian workforce, obtain a car loan, or lease an apartment. These contracts generally require disputes to be resolved in private proceedings with arbitrators rather than in court.

Due to concerns these clauses may not afford servicemembers certain employment and consumer rights, Congress included a provision in the National Defense Authorization Act for Fiscal Year 2020 for GAO to study their effects on servicemembers' ability to file claims under USERRA and SCRA. This report examines (1) the effect mandatory arbitration has on servicemembers' ability to file claims and obtain relief for violations of USERRA and SCRA, and (2) the extent to which data are available to determine the prevalence of mandatory arbitration clauses and their effect on servicemember claims.

GAO reviewed federal laws, court cases, and regulations, as well as agency documents, academic and industry research, and articles on the claims process. GAO interviewed officials from DOD, DOL, DOJ, and other agencies, academic researchers, and a range of stakeholders representing servicemembers, businesses, attorneys, and arbitration firms. GAO also identified and evaluated potential sources of data on servicemembers' employment and consumer claims collected by federal agencies and the firms that administer arbitrations or maintained in court records.