But employers did not report data for more than 50% of workplaces that met the reporting criteria, so OSHA may not know which have the highest injury and illness rates. OSHA hasn't evaluated the effectiveness of its procedures to encourage and enforce compliance with reporting requirements and lacks a plan to correct deficiencies. We recommended that OSHA address this. 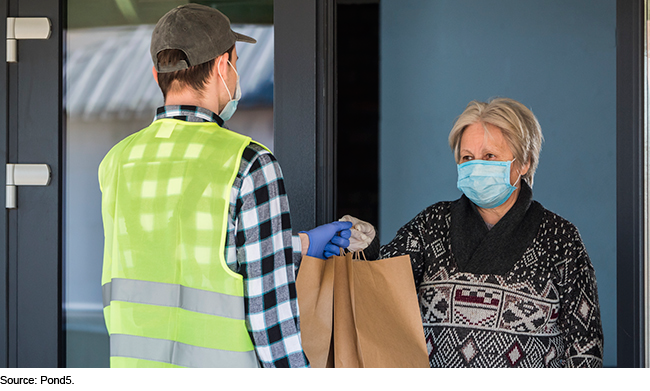 GAO's analysis of Occupational Safety and Health Administration (OSHA) data showed that the number of recordkeeping violations OSHA cited fluctuated over 15 years (see fig.). An April 2012 federal court decision (that effectively limited the time period for citing these violations) and a January 2015 expansion of OSHA's rule for reporting severe injuries and illnesses coincided with, and were cited by, OSHA staff as key factors explaining these fluctuations.

Employers did not report any summary injury and illness data on more than one-half of their establishments that GAO estimated met the reporting requirements (see table).

Source: GAO analysis of U.S. Census Bureau County Business Patterns data and Occupational Safety and Health Administration (OSHA) summary (300A) injury and illness data. Establishments in all 50 states and the District of Columbia reported these data. Data rounded to the nearest thousand. | GAO-21-122

OSHA has limited procedures for encouraging compliance with this reporting requirement and for penalizing non-compliance. For example, OSHA officials told GAO that they identified nearly 220,000 employers in 2019 who may not have reported their data and mailed reminder postcards to about 27,000 of them. OSHA also cited 255 employers for failure to report their data from mid-December 2017 through September 2019 after OSHA conducted on-site inspections. OSHA uses the summary injury and illness data to target high-risk establishments for certain comprehensive inspections. Because OSHA has not evaluated its procedures, it does not know the extent to which its efforts may be improving injury and illness reporting or what other efforts it should undertake. Absent more complete information, OSHA is at risk for not achieving its objective of targeting inspections to establishments with the highest injury and illness rates.

In 2018, about 3.5 million workers suffered job-related injuries, and illnesses and 5,250 died on the job, according to Bureau of Labor Statistics data. Employers are required to record work-related injuries and illnesses, promptly report severe injury and illness incidents to OSHA, and certain employers are required to report summary injury and illness data electronically on an annual basis. GAO was asked to review how OSHA addresses recordkeeping violations, and implements its rule for reporting summary data.

This report examines: (1) how and why recordkeeping violations changed from fiscal years 2005 through 2019 and (2) the extent to which employers report summary injury and illness data and OSHA has taken steps to ensure compliance with this requirement.