The Congressional Award Foundation is a privately-funded charity established by Congress to recognize our nation’s youth in areas such as public service, personal development, and physical fitness.

We reviewed certain aspects of this financial audit and found no significant issues requiring attention. 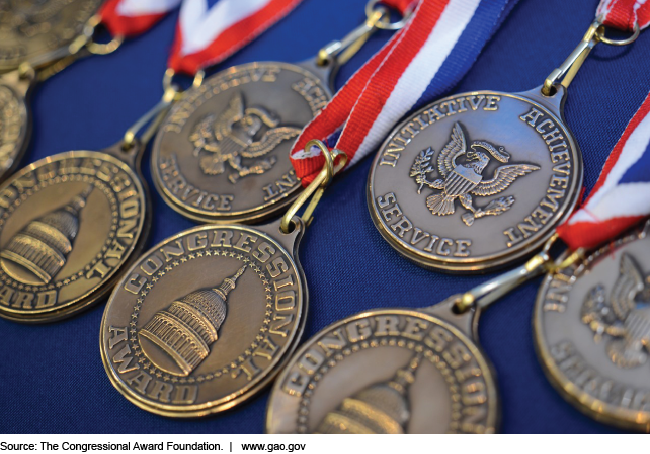