The statutory federal minimum wage has not applied in American Samoa for many years. In 2007, Congress approved increasing the territory's minimum wages, but later delayed or reduced the increases. Minimum wages are now scheduled to rise to the current federal level by 2036.

American Samoa’s economy depends on the tuna canning industry—but its only cannery is in financial trouble.

We interviewed stakeholders about a minimum wage increase. Territory officials favor a wage the economy can support. The Chamber of Commerce favors a delay. Employers and workers note benefits and challenges. 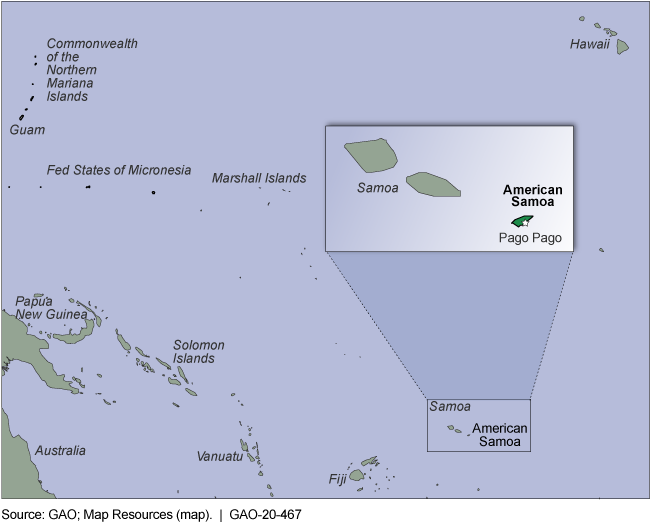 American Samoa's tuna canning industry faces multiple challenges, including increased competition and minimum wage increases, which led to cannery closures from 2007 to 2018. The companies that experienced the closures explained that minimum wage increases were a factor in the closures, but not a main factor. With the closures, employment of cannery workers decreased but inflation-adjusted earnings of cannery workers who maintained their jobs increased. StarKist Co. now operates the single remaining cannery in American Samoa, StarKist Samoa, but faces financial challenges. In addition to increased competition and labor market challenges, the industry faces other challenges, such as lower wages relative to those in American Samoa for cannery workers in other countries. However, American Samoa offers the tuna canning industry advantages relative to the U.S. mainland and other countries, including lower wages compared to those in the U.S. mainland as well as duty-free access to the U.S. canned tuna market, according to StarKist Samoa officials.