Medicaid is administered at the state level and overseen at the federal level. State Medicaid officials identified some federal policies that pose challenges for effective program administration.

Residents of certain mental health institutions are generally excluded from Medicaid coverage. This can make it harder to offer a full range of services to people with complex or changing mental health needs.

Medicaid is working to address some of the challenges identified by state officials. 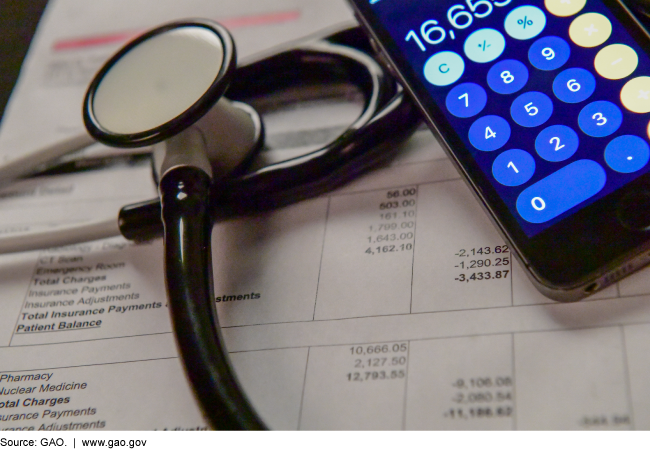 A stethoscope on a medical bill with a calculator

In interviews with GAO, a majority of Medicaid officials from the 50 states and the District of Columbia (hereafter, states) identified federal Medicaid policies—including laws, regulations, and procedures—in four program areas that posed a significant or moderate challenge to effective program administration. Of note:

The Centers for Medicare & Medicaid Services (CMS) recognizes many of the challenges identified by state officials and has taken steps to address some of them. Based on its prior work and the perspectives of others, GAO identified broader considerations for any potential federal actions to address these challenges, including tradeoffs and considerations related to the following:

Medicaid—a joint federal-state health care financing program—is administered at the state level and overseen at the federal level by CMS. Since 2003, GAO has designated Medicaid as a high-risk program due to concerns related to adequacy of fiscal oversight, among other concerns. The Medicaid program has evolved considerably in areas such as eligibility, service delivery, and payment methods. Given these and other changes to Medicaid over time, stakeholders have questions about the impact of the range and complexity of federal Medicaid policies on states' ability to efficiently administer their programs.