The grants were awarded in three phases; the first of which is complete. In that phase, grantees found some small but positive changes, such as lower body mass index and more fruits and vegetables in the children’s diets. Across grantees, participating children who received health care services, such as individual counseling, showed progress more often than those who did not. 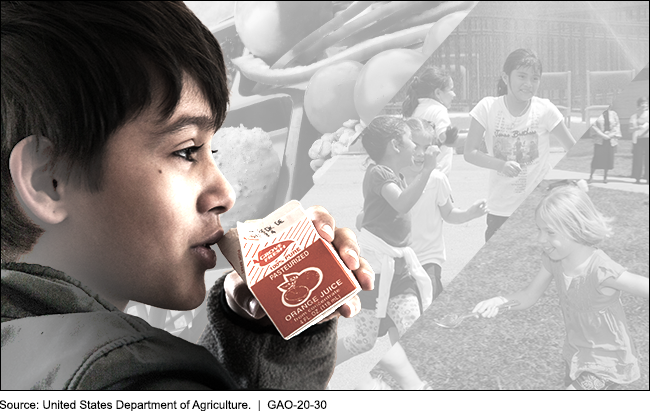 The Centers for Disease Control and Prevention (CDC) has made four key changes to the design of the Childhood Obesity Research Demonstration (CORD) Project between each of the three grant phases. Established by law in 2009, the project provides research grants to develop and implement strategies to reduce obesity among low-income children. One of CDC's design changes, for example, was to modify the scope of the project (i.e., type of strategies implemented by grantees). After CORD phase 1, CDC officials shifted the scope from prevention—through the implementation of strategies in community settings, such as schools, and in health care settings—to the treatment of children who were overweight or had obesity. According to CDC officials, the agency made this change due to the shorter time frame for implementing CORD phase 2 and in response to existing national recommendations related to childhood obesity. CDC also changed the purpose of the project's study design prior to phase 3. Whereas CORD phases 1 and 2 were intended to build knowledge and evidence of effective strategies, CDC modified CORD phase 3 to focus on translating effective strategies into routine use by converting them into a package of materials that others could replicate.

To evaluate the effectiveness of CORD phase 1—the only phase that is complete—CDC awarded a grant to an independent entity to aggregate results across the three grantees, and each grantee conducted their own evaluation. The evaluation center and the grantees reported some improvements in children who received CORD 1 strategies. For example, the evaluation center reported small but positive changes in outcomes measured, which included body mass index and fruit and vegetable consumption. These improvements were most often observed among

CDC and grantees identified several factors during the first two phases that affected the ability to implement strategies to reduce obesity among low-income children. For example, grantees noted that the preexistence of programs and policies that promoted healthy behaviors positively affected their implementation of CORD strategies. CDC officials identified the turnover of principals and other school or clinic staff as negatively affecting the implementation and suggested that future researchers incorporate staff retraining costs into their strategies as a way to help mitigate this challenge.

CDC has taken steps to share CORD design materials and results through published literature, websites, and conferences. It has also coordinated with other Department of Health and Human Services (HHS) offices and agencies to promote the wider adoption of CORD strategies in low-income communities. For example, CDC has collaborated with an office in HHS to fund a project to increase the use of a specific weight management program used in CORD phase 1.

Childhood obesity affects nearly 14 million children aged 2 to 19 years in the United States. Children in low-income families are disproportionately affected, with about 1 in 5 having obesity. Studies suggest that children with obesity are likely to become adults who are overweight or have obesity, which can contribute to poorer health and higher health care expenditures. CDC was designated as the agency to design and manage the project and has awarded grants in three separate phases.

GAO was asked to examine the CORD Project, including what has been learned regarding strategies to reduce childhood obesity. In this report, GAO describes 1) the extent to which CDC changed the design of the CORD Project between grant phases, 2) the results of the CORD Project and factors that have affected implementation, and 3) efforts by CDC and others to disseminate results and lessons learned.