Discretionary funding for the Child Care and Development Fund—a significant source of federal funding for child care subsidies—was approximately doubled in 2018 to $5.2 billion.

States must use some of the money they get to improve the quality of their child care services. In fiscal year 2017, a majority of states put their funds toward major state activities such as consumer education and establishing health and safety standards.

Most of the states reported that they plan to spend new funds on activities that benefit all children in child care, such as supporting child care licensing and professional development of the child care workforce.

This text has been updated to clarify funding. 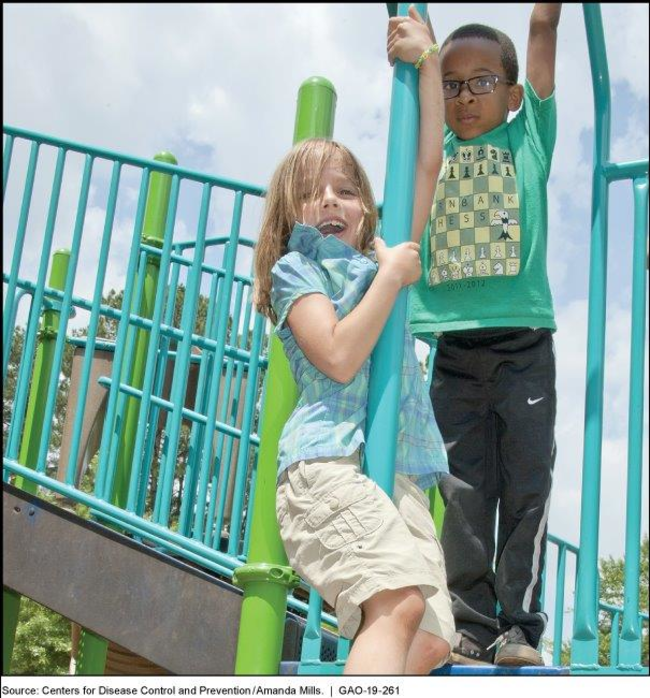 A majority of states used funding from the Child Care and Development Fund (CCDF) in fiscal year 2017 to entirely or mostly support 7 of 10 major state child care activities GAO identified in its survey of 51 state CCDF programs. These activities, components of which are also required by CCDF, represent diverse aspects of state child care systems and are a key means through which states may choose to improve the quality of their child care. States reported that they relied primarily on CCDF funding for child care resource and referral systems, consumer education, and health and safety standards establishment and training more frequently than for other activities.

States reported in GAO's survey that a range of CCDF quality activities affect the care of children not receiving CCDF subsidies (nonsubsidized children), including three activities cited by all states—consumer education, child care licensing, and professional development of the child care workforce. CCDF administrators in most of the 15 states GAO interviewed said they have elected to apply certain requirements for caregivers subsidized under CCDF to all state licensed child care providers. For example, child care providers may be subject to monitoring and professional development requirements, whether or not they care for children receiving subsidies. CCDF administrators also stated that, as a result, all children in the care of licensed providers in these states—including nonsubsidized children—benefit from the enhanced requirements.

States most often reported in GAO's survey that they plan to spend new CCDF funds provided in the Consolidated Appropriations Act, 2018, on quality activities that benefit all children in child care including licensing, consumer education, and professional development. For example, officials GAO interviewed in several states described plans to enhance public state child care websites to make them more user-friendly for all families or available in other languages, such as Spanish. However, more than a third of the interviewed states said their spending plans were still in flux, and more than half said they faced challenges making spending decisions because it was unclear whether the new funds would be provided in the future.

CCDF is the primary source of federal funding for child care subsidies. States administering CCDF are subject to requirements that improve the quality of child care for all children, nonsubsidized as well as subsidized. In March 2018, the Consolidated Appropriations Act, 2018 was enacted, which provided $5.2 billion in additional CCDF discretionary funding for fiscal year 2018, approximately twice the amount provided in fiscal year 2017. GAO was asked to review state use of CCDF funds and their potential impact on nonsubsidized children.

GAO examined (1) the extent to which states use CCDF funds to support their child care system, (2) the kinds of CCDF–related activities states engage in that affect children who are not receiving CCDF subsidies, and (3) how states plan to use the increase in CCDF funding from the Consolidated Appropriations Act, 2018. GAO collected information from state CCDF administrators through a survey to the 50 states and the District of Columbia (D.C.) and interviews with officials in 15 states, including D.C., selected to reflect diverse characteristics and locations. GAO also reviewed relevant federal laws, regulations, and guidance, and interviewed Department of Health and Human Services officials.