Foreign investments in U.S. companies can benefit the economy, but could pose risks to national security.

The Committee on Foreign Investment in the United States (CFIUS) reviews certain foreign acquisitions and mergers and can work with the parties involved to mitigate national security risks or block transactions.

The committee reviewed over 50% more transactions in 2016 than in 2011. We recommended assessing staffing needs to address the concern that increased workload could limit the committee's effectiveness.

We also asked stakeholders about potential changes to the committee's structure and priorities. Their views varied widely. 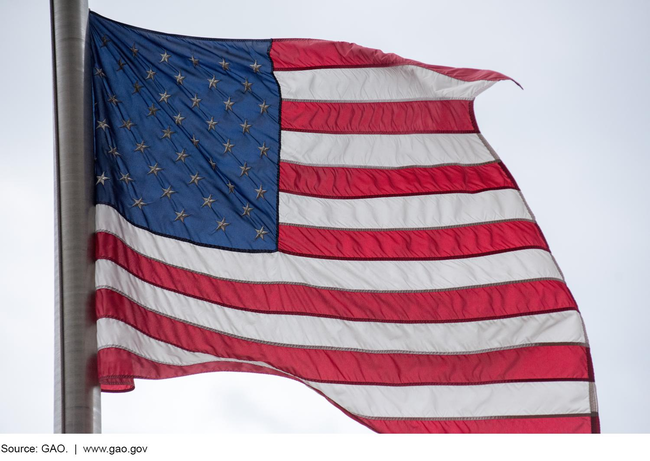 The Committee on Foreign Investment in the United States (CFIUS) has experienced an increased workload in recent years, and member agency officials have expressed concerns that CFIUS staff levels may not be sufficient to complete committee functions. Officials attribute the increased workload to an increase of over 50 percent in the volume of transactions reviewed from 2011 to 2016 and the complexity of those reviews in terms of technology, transaction structure, and national security concerns, compared to a modest increase in the number of staff assigned to CFIUS. Member agency officials stated that CFIUS is able to review all transactions that have been submitted to the committee. However, officials and external experts expressed concerns that agencies were limited in their ability to complete other functions, such as identifying transactions about which they have not been voluntarily notified but that may pose a risk. Standards for Internal Control in the Federal Government states that management should establish the organizational structure necessary to achieve its objectives and periodically evaluate this structure. Treasury—the agency that leads CFIUS— has not coordinated member agencies' efforts to better understand the staffing levels needed to address the current and future workload associated with core functions of the committee. Without this information, CFIUS may be limited in its ability to fulfill its objectives and address national security concerns.

Officials from CFIUS member agencies and selected nonmember agencies, as well as external experts, expressed a range of views on the potential benefits and drawbacks to possible changes to CFIUS. GAO organized the possible changes into three categories: (1) altering the structure of CFIUS, (2) redefining which transactions should be considered for CFIUS review, and (3) expanding the factors CFIUS considers when evaluating the impacts of a foreign transaction on national security. Agency officials were generally satisfied with CFIUS' structure, such as the committee's chair and membership. Views among officials and experts varied on redefining which transactions should be considered for review, such as requiring CFIUS to review all transactions covered by its authority regardless of notification. Officials and experts generally did not support expanding the list of national security factors CFIUS considers, such as by adding a net economic benefit test. Agency officials and experts agreed that one trade-off related to some possible changes is a likely increase to the CFIUS workload, which they noted is already straining agencies' staff resources.

The United States economy has historically been the largest recipient of foreign direct investment in the world—receiving $373 billion in 2016, according to U.S. government statistics. Ensuring that these foreign investments do not harm national security can be a challenge. CFIUS is an interagency group that reviews transactions under its authority—certain foreign acquisitions or mergers of U.S. businesses—to determine their effects on U.S. national security, while maintaining an open investment climate. If CFIUS identifies concerns, it may work with parties to the transaction to mitigate them. In rare cases, CFIUS may recommend that the President block or suspend a transaction.

GAO was asked to review the CFIUS process and possible changes to that process. This report (1) examines changes in CFIUS's workload and staffing from 2011 through 2016, and (2) provides information on stakeholder views on potential changes to CFIUS. GAO analyzed CFIUS information on staffing levels and transactions reviewed, and interviewed officials from member agencies, selected nonmember agencies that have CFIUS-related expertise, and knowledgeable external experts, such as think tanks.