Quantum technologies could revolutionize sensors, computation, and communication. These technologies build on the study of the smallest particles of energy and matter to collect, generate, and process information in ways existing technologies can’t.

For example, quantum sensors may be able to locate stealth targets or determine an object’s location and speed without GPS. Quantum computers may dramatically accelerate computing for some applications, such as decrypting information. Quantum communications may also allow completely secure information sharing.

These technologies may need many years of development to reach their full potential.

Quantum technologies could revolutionize sensors, computation, and communication. As a result, they could strengthen the country's national security position and better protect sensitive and classified information, although many years of development may be needed to do so.

What is it? Quantum technologies build on the study of the smallest particles of energy and matter to collect, generate, and process information in ways not achievable with existing technologies. Quantum sensors could be used in science, industry, and navigation to make more precise and accurate measurements and offer potential benefits for critical defense and civilian applications, including maintaining timing and position accuracy in GPS-challenged or denied environments. Quantum communications could allow businesses and governments to securely transmit information. Quantum computers could dramatically accelerate computation for some applications, such as machine learning and decrypting information. 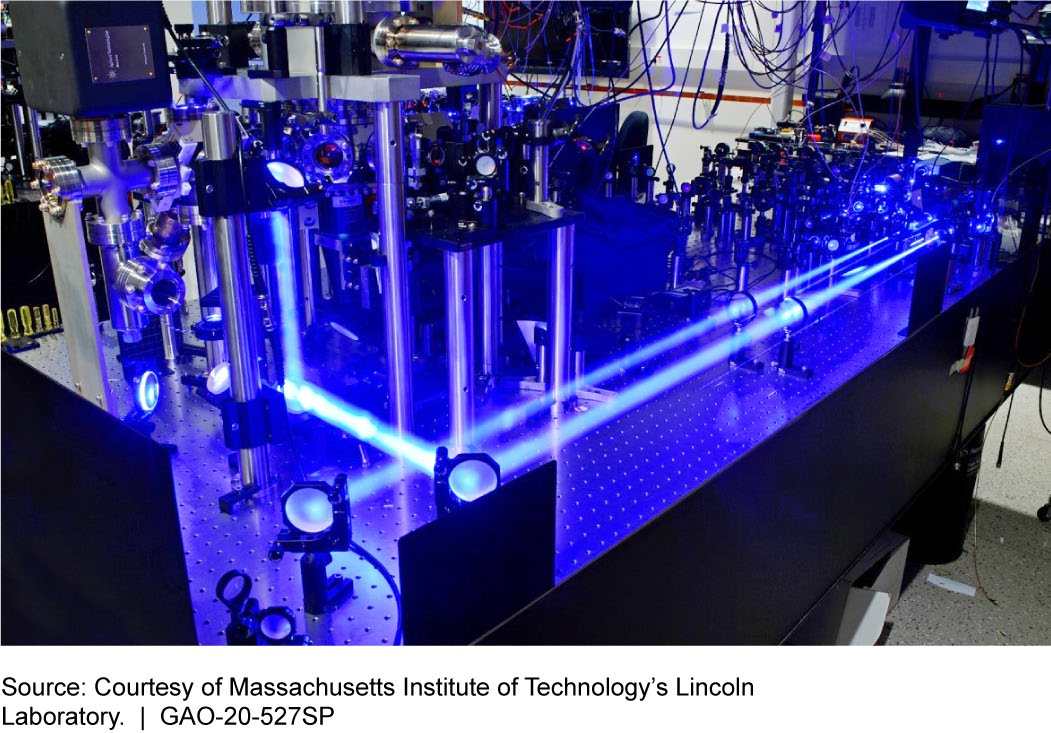 Figure 1. Trapped Ion Qubit Test Bed in the Quantum Information and Integrated Nanosystems Group at Lincoln Laboratory. Qubit is a term for a quantum bit.

How does it work? Quantum technologies take advantage of counterintuitive properties that apply at the smallest scale. One property is a connection between two or more particles called "entanglement," in which characteristics are linked between particles, and measuring one particle reveals information about the others. Another property is "superposition," which allows a particle, while unobserved, to be in all possible observable states simultaneously. A third property is the "no cloning theorem," which prohibits the copying of unknown quantum states.

Quantum technologies use a combination of these properties to sense, communicate, and compute. For example, quantum sensors could use entangled particles of light to overcome stealth technologies and be resistant to advanced radar jamming. Quantum communication uses these properties to securely exchange encryption keys and determine if a message has been intercepted. And the "quantum bits" or "qubits" in a quantum computer use superposition and entanglement to process data in unique and potentially more effective ways.

How mature is it? Quantum technologies are not yet fully functional, although some are more mature than others.

Quantum technologies face many challenges to reaching full potential and, once developed, will pose serious challenges to information security.

Quantum technologies will require additional years of development and could revolutionize how people measure, communicate, and compute. The development of such technologies raises many policy questions: