CMS Has Taken Steps, but Further Efforts Are Needed to Control Improper Payments

Medicaid is a joint federal-state health care program for low income and medically needy people, with an estimated $36 billion in improper payments in fiscal year 2016.

We've identified some ways to reduce these errors, such as by confirming that Medicaid's participants and health care providers meet eligibility requirements, effectively overseeing managed care organizations, and ensuring that participants don't have duplicate coverage through private health insurance.

The Centers for Medicare & Medicaid Services has taken steps to address some of these issues, but more work is needed—at both the state and federal levels. 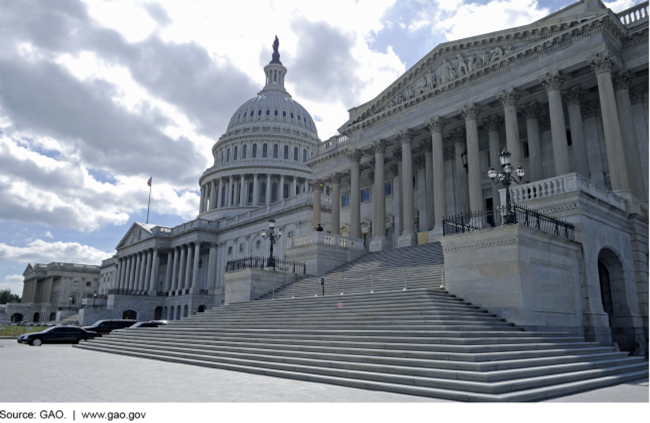 Photo of the Capitol dome

GAO's prior work has identified four Medicaid program integrity issues—where the program is vulnerable to improper payments such as those made for services that were not covered, were not medically necessary, or were not provided—as well as actions taken by the Centers for Medicare & Medicaid Services (CMS) to address the issues and additional actions that should be taken.

States, which are responsible for the day-to-day administration of the Medicaid program, are the first line of defense against improper payments. Specifically, states must implement federal requirements to ensure the qualifications of the providers who bill the program, detect improper payments, recover overpayments, and refer suspected cases of fraud and abuse to law enforcement authorities. At the federal level, CMS is responsible for supporting and overseeing states' Medicaid program integrity activities.