Skip to main content
Are you getting ready to watch the Academy Awards? In today’s WatchBlog, we take a look at the current crop of Oscar nominees and consider the cinematic side of some of the important issues we cover. Spoiler alert: The papers got published Accountability. That’s the idea that people should be able to hold their government accountable for their actions. In The Post, major newspapers turned to the Supreme Court and argued their Pentagon Papers reporting was helping to hold the government accountable. Accountability is our middle name! We’ve helped Congress hold agencies accountable in part through the use of federal data. For example, in one recent report we identified ways government agencies could make it easier for the public to see how they spend their budgets. 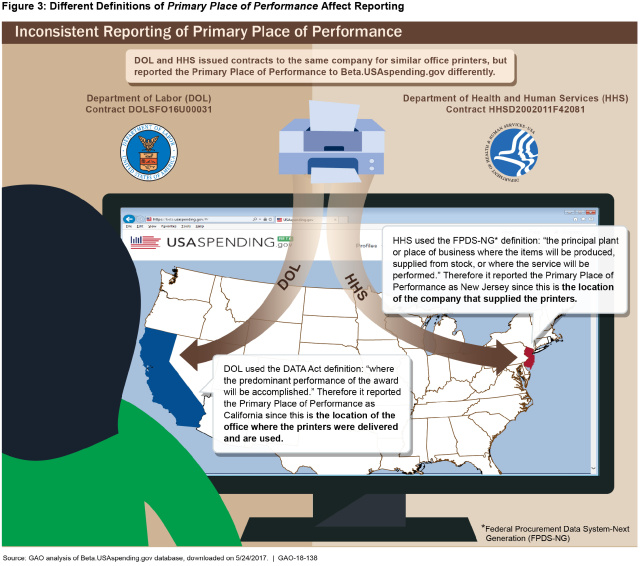 The shape of safety in U.S. labs The Shape of Water focused on the interaction between a lab worker and a captive amphibian humanoid from the Amazon. But interaction between scientists and pathogens, on the other hand, is best avoided at the over 200 laboratories conducting research on very hazardous pathogens (such as Ebola or anthrax) in the United States. We found that safety lapses are occurring at some of these labs, raising concerns about whether oversight is effective. We recommended 11 actions agencies could take to improve lab safety oversight, which nearly rivals the movie’s 13 nominations. 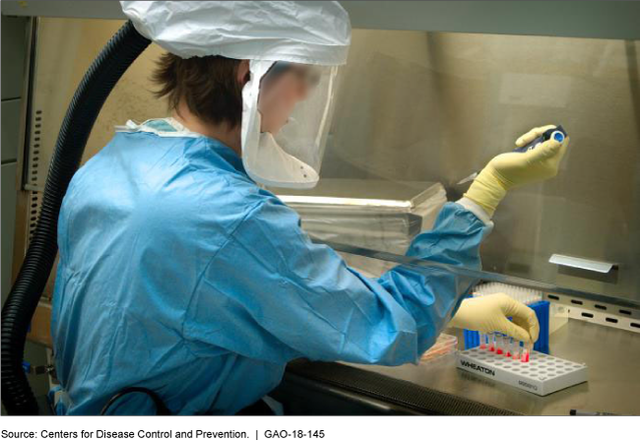 Hitting the beach Dunkirk depicts the heroic amphibious rescue of British soldiers from the shores of France at the beginning of World War II. Today, we look to the U.S. Navy and Marine Corps to be ready to launch amphibious operations wherever they’re needed around the world. But we found that certain shortfalls—including a lack of available amphibious ships—could hamper their training.

Camo couture Phantom Thread explores the dark world of 1950s couture fashion—and we’ve explored the green and tan world of camouflage uniforms. Since a report we issued in 2012 on military services' development of new camouflage uniforms, DOD acted on several of our recommendations and related legislative action. For example, DOD established guidance to eliminate new service-specific uniforms in order to adopt a common family or families of Armed Forces uniforms. Because of this, the Army chose not to introduce a new family of camouflage uniforms—resulting in a cost avoidance of about $4.2 billion over 5 years, as we reported in 2016. Heroes to the rescue The documentary, Last Men in Aleppo, focuses on search and rescue volunteers, known as white helmets, as they try to save the people in Aleppo amidst the Syrian civil war. In June 2016, we reported on DOD’s Homeland Response Forces, which similarly can provide casualty assistance, search and rescue, medical triage, and more if a devastating catastrophe happens in the United States. In our report, we found that the 10 Homeland Response Forces are maintaining capabilities and readiness to conduct their various missions. Further, we found that DOD made progress incorporating the Homeland Response Force into its broader disaster response enterprise, partly through the implementation of 11 recommendations we made in a report from 2012.
Read the post