Skip to main content
Valentine’s Day brings out our romantic side here at GAO. We’ve come up with a few musical suggestions for you as you sit on the couch with your main squeeze, open a nice bottle of wine, and snuggle up with some golden (not very) oldie GAO reports. So press play to listen to our Valentine’s Day mixtape. A bit of advice from us here at GAO: Don’t leave your sweetheart singing Please Mr. Postman on February 14th because instead of a card or even a passionate Signed, Sealed, Delivered (I’m Yours) letter you sent a text. Just not the same. In a recent testimony to Congress, we discussed less romantic issues such as how the decline in cards and letters is posing serious fiscal challenges to the U.S. Postal Service.

How about a slow dance to Up Where We Belong? As you sway with your sweetie, your mind will probably wander to Air Force aircrew training requirements, and whether they are sufficient for the full range of missions. We made suggestions for how the Air Force can improve the training program and fly “up where the clear winds blow.”

How about some disco? On Valentine’s Day, Love Is in the Air—and so are thousands of shipments containing radiological material. This material enters the U.S. each year through airports across the country to be used in medical and industrial settings. The Nuclear Regulatory Commission and some states issue licenses for import and possession of the material, and U.S. Customs and Border Protection is responsible for verifying shipments entering the country are licensed. But we found that CBP failed to verify licenses for some shipments and that its processes do not ensure that all shipments are identified. We recommended  that CBP develop systems to improve shipment verification and identification. 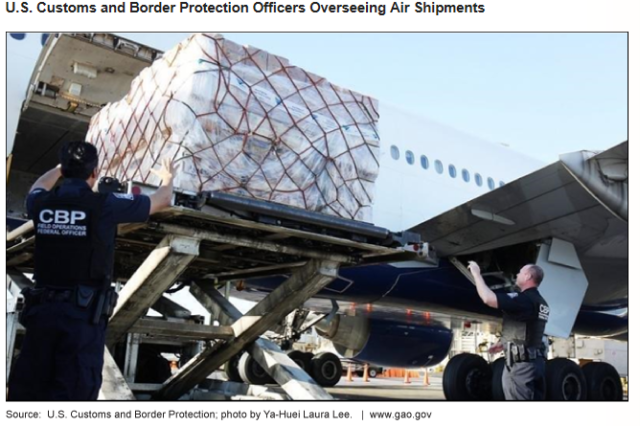 When you ring your significant other on your cell, you don’t want I Just Called to Say I Love You to turn into I’m Losing You in the middle of the call. Americans increasingly rely on cell phones to get things done—including when they need to call 911 or get weather alerts during an emergency. Wireless network infrastructure makes all of that possible, but how reliable is it? We reviewed federal efforts to improve the resiliency of wireless networks following natural disasters and other physical incidents.

As you gaze at your beloved boyfriend, girlfriend, cat, or dog on Valentine’s Day and think, “You Are the Sunshine of My Life,” you may go on to think, “I wonder if I need sunscreen.” We reviewed the U.S. government’s processes for determining if sunscreen has safe and effective ingredients. These processes are different than other countries’ processes—which is why some sunscreens are available in Europe, and not in the United States. 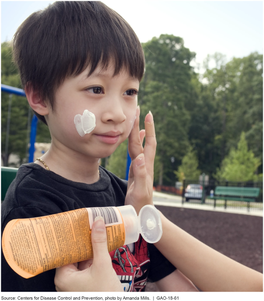 You’ve reached the last track on the playlist. You can hit rewind or visit gao.gov to read more reports.
Read the post The media industry plays an important role in educating and entertaining the public—from producing...
Read the post Continuing our streak, GAO has again been named one of the Best Places to Work in the Federal...
Read the post