Skip to main content
It’s Star Trek’s 50th anniversary—it first took viewers “where no man has gone before” in 1966. Since then, the Enterprise and its sister ships have spent much of their time at warp speeds, saving planets and fending off hostile life forms. To celebrate the journey, check out how our work has helped explore deep space and beyond. Following NASA to the Final Frontier NASA recently laid out its goals for human exploration beyond the moon—literally, where no one has gone before. Our recent reports on the Orion Multi-purpose Crew Vehicle, Space Launch System, and Exploration Ground Systems programs found that NASA is making progress towards getting past the lunar orbit, but must overcome several technical and programmatic challenges.

And if NASA decides to go to Mars and beyond, it will need to develop the hardware necessary to explore these strange new worlds. 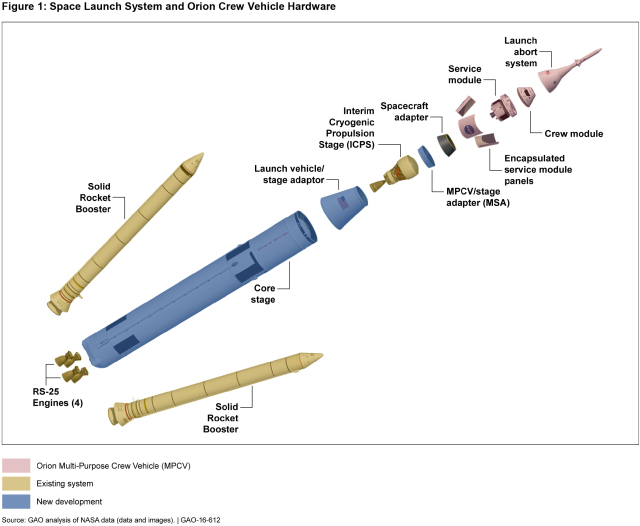 Beam me up, Scotty

The commercial spaceflight industry is preparing for lift off. Blue Origin has successfully launched a vehicle that could take people to space and several hundred people have already placed deposits for rides on Virgin Galactic’s SpaceShipTwo.

While not yet under the United Federation of Planets, these companies must adhere to the rulings of the Federal Aviation Administration, which is currently responsible for overseeing the safety of commercial space launches, including space tourism.

But without shields, blasters, and other Trek-worthy inventions, how will FAA keep the public safe? FAA will need to issue launch licenses and conduct safety inspections at new and proposed launch sites across the country. 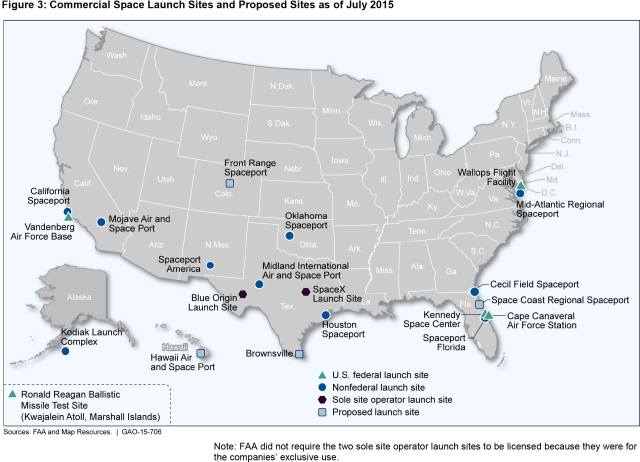 The Next Generation Finally, we haven’t audited Starfleet Academy, but we have explored some of the challenges the next generation of workers faces, such as mission-critical skills gaps in cybersecurity and other key areas, and the 21st century challenge of rising retirements. And while Wesley Crusher may have scored on-the-job training on the Enterprise, not all millennials are so lucky—which is why we have a Key Issue page dedicated to Employment in a Changing Economy. Also, should we decide to cooperate in interstellar investigations with alien species, we could build off of the idea of federal interagency rotational assignments—hosting intergalactic auditors and sending our staff off to learn from far-flung supreme audit institutions. Now, who wants the rotation aboard a Klingon warship?