Skip to main content
Five years ago today, on January 12, 2010, a powerful earthquake struck Haiti. The earthquake killed an estimated 230,000 people, displaced about 2 million more, and destroyed many homes, roads, and other buildings. In addition to immediate relief efforts, the United States pledged over $1 billion for reconstruction projects. On the 5th anniversary of the disaster, read about some of the challenges we identified facing efforts to rebuild housing and infrastructure. 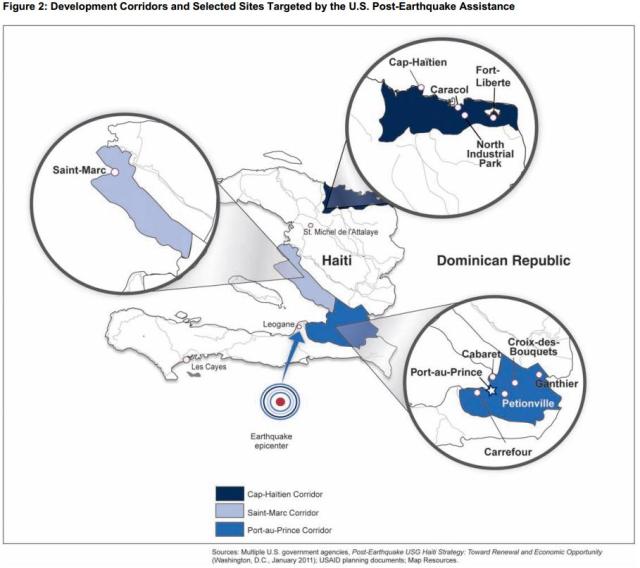 Cost Overruns and Delays in Rebuilding Permanent Housing After the earthquake, Haiti faced a housing shortage. A U.S. Agency for International Development (USAID) program planned to build 15,000 houses. However, we found that the program initially underestimated housing costs. Moreover, those costs later increased as USAID accommodated a Haitian government request for larger houses and flush toilets. Average costs at the first 2 construction sites had increased by 433 percent per plot and 193 percent per house. 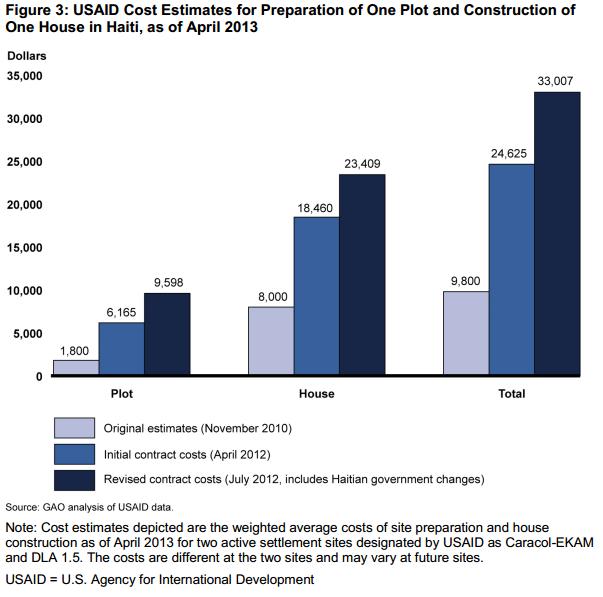 As a result, the program decreased the projected number of houses to be built by more than 80 percent, from 15,000 to 2,649, as of October 2013. We reported in 2013 that USAID estimated that construction would be completed almost 2 years later than originally scheduled. Delays occurred because of difficulties finding suitable land and coordinating with other donors. 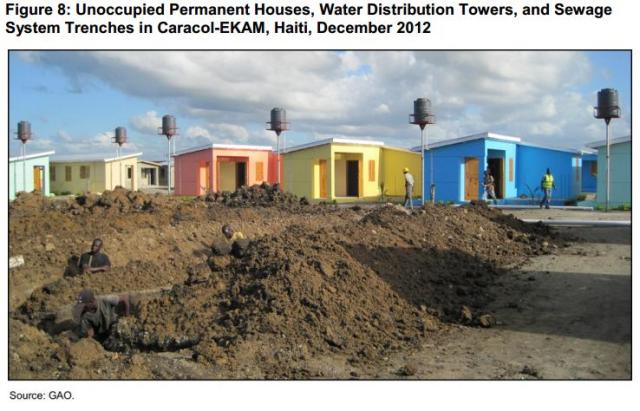 Lack of Expertise and Funding to Build Infrastructure In addition to housing, USAID also worked to rebuild a power plant and port. As of our last review in June 2013, the power plant was competed and providing power. However, the start of the construction of the planned port was delayed by more than 2 years, in part because USAID hadn’t filled its port engineer position. The agency tried to fill the position in January 2011, but 2 years later the position was still empty. Moreover, USAID funding wasn’t enough to cover a majority of the projected costs of the planned port, which, in 2013, were estimated to be more than $115 million over the initial estimate. According to the State Department in late 2014, plans for the port were withdrawn.
Read the post Love is a complicated concept. Artists, poets, and everyone else have struggled forever trying to...