Presidential Travel:
Secret Service and DOD Need to Ensure That Expenditure Reports Are Prepared and Submitted to Congress 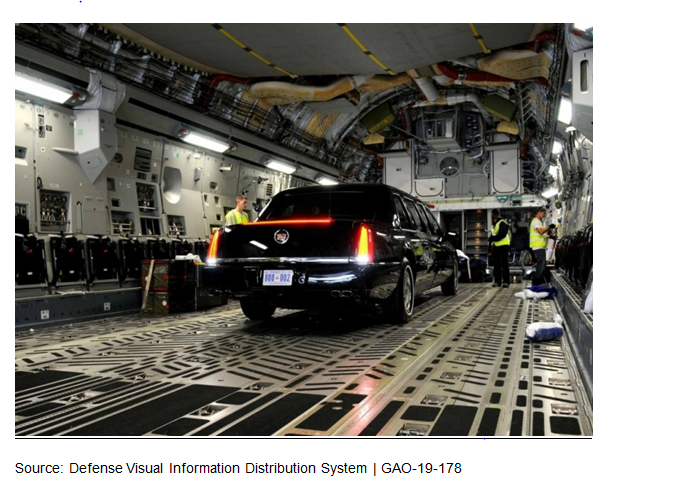