This Saturday is National Public Lands Day—the nation's largest single-day volunteer effort aimed at restoring and celebrating national parks, refuges, and forests. Many of these lands have belonged to the public for decades while others have been added recently as the government continues to acquire land for public use.

In today’s WatchBlog, we discuss our recent report on one of the ways the federal government acquires public lands—the Land and Water Conservation Fund (LWCF). 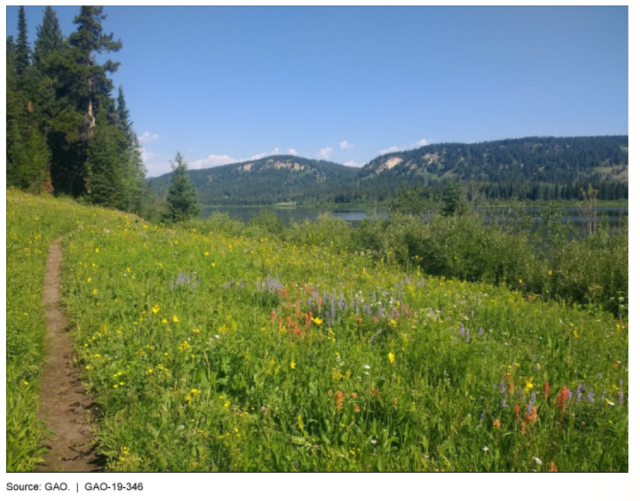 What is the LWCF?

The LWCF was established in 1965 to help preserve, develop, and ensure accessibility to outdoor recreation.

Four federal land management agencies have access to the LWCF:

Almost all of the LWCF’s funding comes from royalties and other fees that companies pay for oil and gas leasing. From FY 2014-2018, the 4 agencies received nearly $1.9 billion from the LWCF: about half of the funds went to land acquisition and the other half to conservation and recreation purposes.

In FY 2013-2017, the 4 agencies used LWCF appropriations to acquire more than 850,000 acres—mostly within the boundaries of their land units. For example, federal land can encompass land that’s owned by other entities. 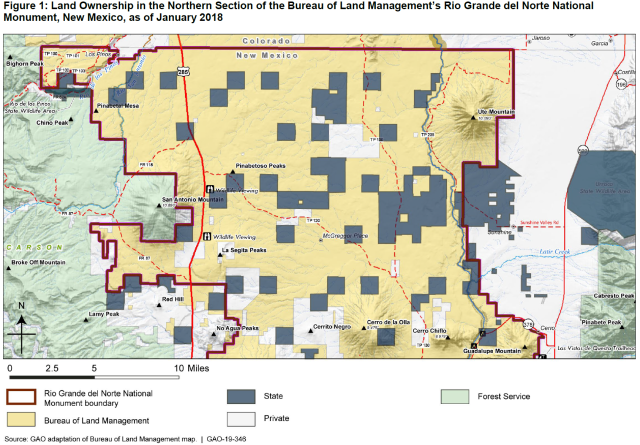 During this time, the LWCF was used for projects such as:

We looked at the process for selecting land to acquire and found that, generally, staff at land units identify projects and send them to regional offices for review. From there, headquarters assesses and submits the projects to Congress.

We also found that, unlike other agencies, BLM doesn't maintain centralized data on how it obtains land with LWCF funds. It also couldn’t identify all lands it acquired with LWCF funds. We recommended that the bureau improve its data collection efforts.