Tomorrow is Read a Book Day! Or, if you’re an American high schooler, happy Finish Your Summer Reading List day! Those classics that teachers assign during the hotter months may not qualify as awesome beach reading, but plenty of those novels will help you grow and think about the world, kids.

We at GAO read—a lot. And while our tastes usually run more toward non-fiction, there’s a special place in our hearts for a well-told tale. Today’s WatchBlog features a reading list of classic books that touch on issues GAO investigates – and you can decide whether truth is stranger than fiction. 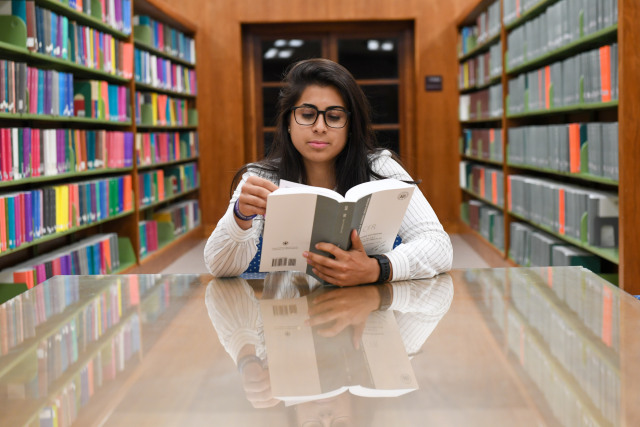 So long, and thanks for all the acquisition best practices

Although Arthur Dent eventually found out the answer to the “Ultimate Question of Life, the Universe, and Everything” in A Hitchhiker’s Guide to the Galaxy, we found that DOD still has some searching to do for the answer to the resource challenges it faces as it builds its Space Force and launches new space programs. Unfortunately, they don’t have Marvin the Paranoid Android to solve "all of the major mathematical, physical, chemical, biological, sociological, philosophical, etymological, meteorological and psychological problems of the Universe … three times over,” but we did recommend they adopt acquisition best practices. 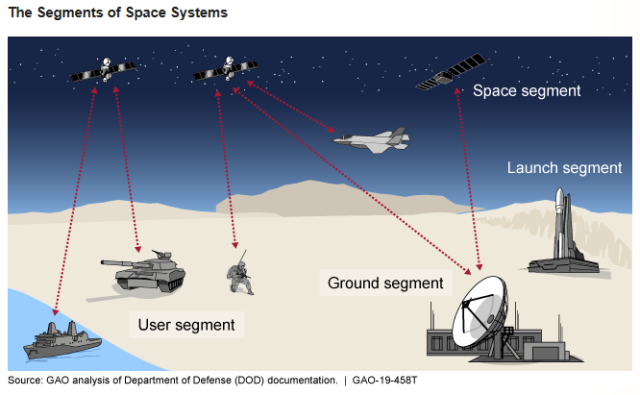 Closing the book on dirty bombs

In Alas, Babylon, things got chaotic during a nuclear strike on the United States—people trapped, communications down, a run on the banks leading to currency collapse, and violent bandits. We won’t say that life follows art, but we reported that the consequences of dirty bombs made from stolen radioactive material could include socioeconomic impacts and deaths during evacuations. As a result, we recommended the Nuclear Regulatory Commission factor in these consequences when setting security measures to prevent theft of high-risk radioactive materials. 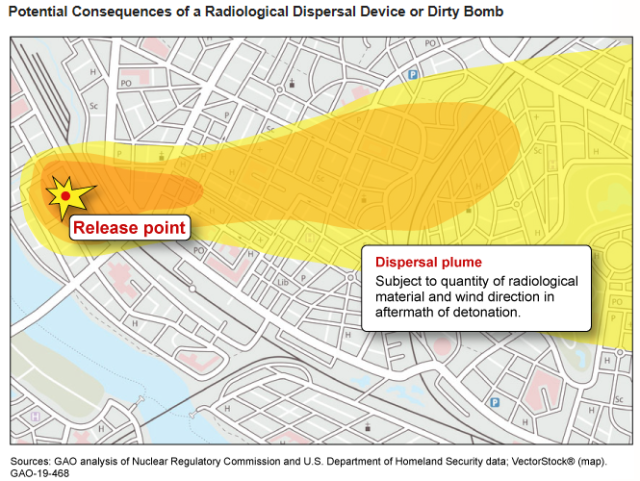 A happier ending for children

Children affected by trauma is a common theme in literature. Think Oliver Twist, Anne of Green Gables, and A Little Princess. The children in these books experience serious upheavals and instability – Oliver loses his mother and is exploited by a criminal gang; Anne bounces from foster home to foster home; and Sara is forced into child labor. In their worlds, there were few systems and services in place to help them cope with their traumatic experiences. Fortunately, outside the realm of literature, such children can be supported through a variety of different state and federal assistance programs. We’ve found that states support children affected by trauma by using screening tools to identify symptoms of trauma in children and by training staff to recognize signs of trauma and connect children with needed services, among other strategies. However, we also found that states face challenges, such as high staff turnover and limited funding.

In the classic novel Moby-Dick, sailor and narrator, Ishmael, tells a tale of seafaring adventures on board the whaling ship, Pequod. While our capstone report on Navy shipbuilding does not include an entire chapter classifying different types of whales, it does provide an overview of our body of work on the Navy’s efforts to build up its fleet. We found that the Navy has not met its goal for the number of ships it planned to build and the amount of money it planned to use for shipbuilding, among other things. We also discuss ways the Navy can avoid past difficulties as it sets sail on its biggest fleet size increase in over 30 years. 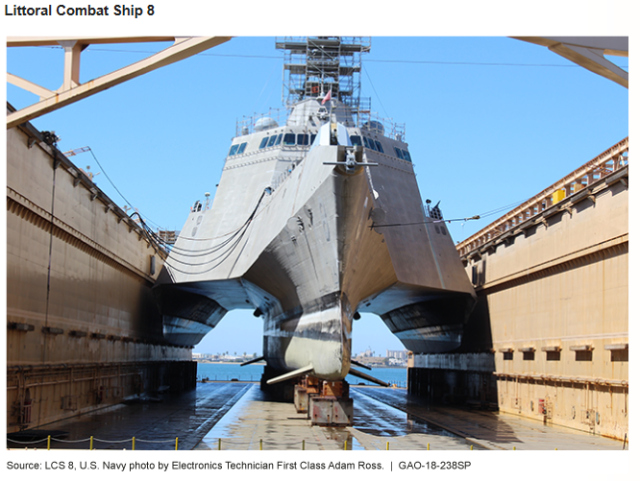