Skip to main content
Memorial Day weekend marks the start of the peak summer travel season, when the highest volumes of international travelers arrive at U.S. international airports, according to U.S. Customs and Border Protection. CBP and airport and airline stakeholders have taken a variety of steps in recent years to help reduce wait times and move travelers efficiently through U.S. international airports. So, as we near the busy summer travel season, how can these travel initiatives help speed people through international arrivals? Today’s WatchBlog explores. U.S. Customs and Border Protection inspections Flying internationally to the United States means undergoing inspection by CBP. Travelers arriving at U.S. international airports from a foreign airport must pass through the Federal Inspection Service area where CBP conducts immigration and customs inspections. In there, travelers queue for inspection—some of which can be automated, if the technology is available and if the traveler is eligible. After that, travelers collect their checked baggage and pass through an exit control checkpoint. A CBP officer can refer a traveler to a more thorough secondary inspection at any point in the inspections process. It’s this process that CBP and airport and airline stakeholders are working to streamline through various initiatives.

What are the initiatives? CBP and airport and airline stakeholders have launched a variety of travel and tourism initiatives to streamline the CBP inspections process, reduce wait times, and help travelers navigate the international arrivals process, including 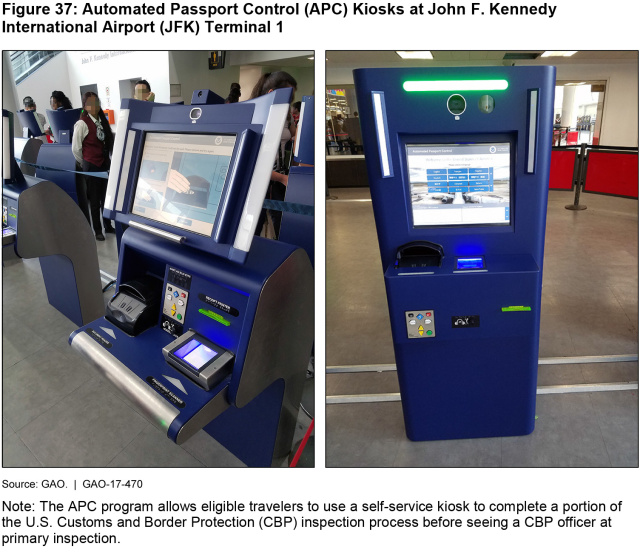 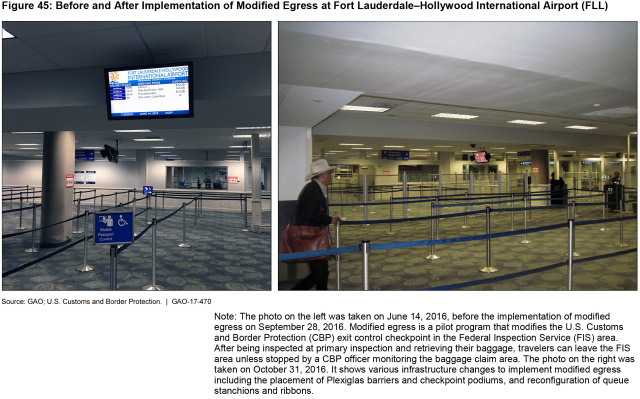