Our reports make for great reads, but sometimes summer calls for lighter fare. For National Book Lovers Day, read about how our real-life work shows up in best sellers and lesser known books alike.

The bestselling graphic novel, The White Donkey, portrays the experiences of a young Marine serving in Iraq and his life as a returning vet. We understand the support and services veterans need when they come home, particularly in accessing education, health care, and other benefits.

In one of this year’s fiction best sellers—Before the Fall—9 people die in a plane crash and the National Transportation Safety Board must investigate. In real life, we have examined how to improve airplane tracking and flight data recovery, both of which could help crash investigators. 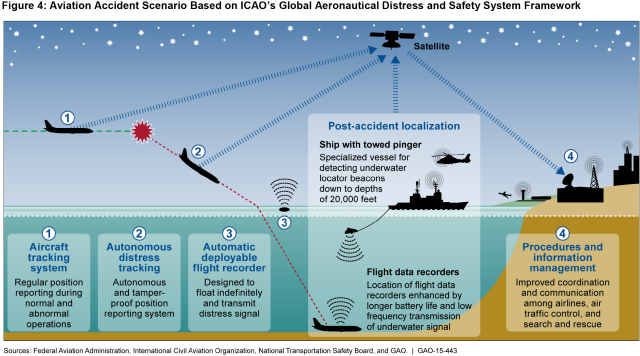 Finally, with summer sports in full swing, check out The Games, which chronicles Jack Morgan’s attempts to keep people safe during the Rio Olympics. Good news for Jack—we’ve reported on ways the United States and international organizations can also help with Olympic Security.

Fiction often includes a little bit of reality, just like on television. We can’t help pointing out inaccuracies (comes with the job, after all), but we promise—no spoilers ahead. 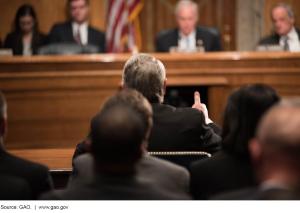 Looking for a thriller or mystery? The Fifth Assassin by Brad Meltzer features a character who works with a secret GAO group that uses stealth tactics to uncover possible security breaches amid assassination attempts against the President of the United States. It’s no secret that we do undercover work—most recently, we set up fake companies to test the licensing of radioactive materials. We’ve even reviewed presidential security. But most of our reports are publicly available and not kept under wraps.

Former GAOer Arleen Alleman wrote a series of novels in which a manager at GAO becomes entangled in solving crimes. Her novels add some thrill to our work of auditing asset forfeiture and crime on cruise ships. But our managers are more focused on saving the government money than solving international crimes.

Finally, Gerry Kleiman, another former watchdog, similarly incorporated his old agency when lampooning bureaucratic politics and intrigue in Hidden Claws – Black & White Version: A Political Satire. In his novel, GAO supports a congressional investigation into the quality of feline health and housing. In fact, as this actual audit shows, we may be the congressional watchdog, but we look out for cats, too!