Skip to main content
Up to 90% of electronic cigarette devices in the multi-billion-dollar U.S. e-cigarette market are imported, according to expert estimates. But until recently, the federal government couldn’t determine the volume of e-cigarette imports because they were lumped together for tracking purposes with things like glow sticks and hand-held calorie counters. Starting January 1, 2016, there are new tracking codes for imported e-cigarettes. What does this mean? Today’s WatchBlog explores. Decoding imports Every product imported to the United States is assigned a numerical code with up to 10 digits. These statistical reporting numbers can be for a specific product or cover a “basket of goods.” The numbers help the government track and report trade statistics, such as how many of a particular item are being imported or how much tax revenue that imported item is generating. In the case of a newer product, like e-cigarettes, there may not be an easy fit. The main parts of an e-cigarette include a battery, a heating element, a cartridge or tank for the e-cigarette liquid, and the liquid itself, which typically contains nicotine. 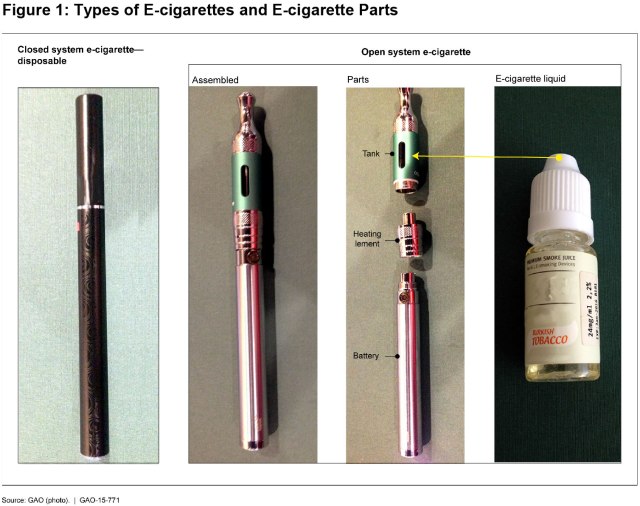 Having real-time information on things like positive case numbers and resources could help prevent...