Skip to main content
With over 780 passenger and freight railroads, more than 230,000 employees, and 200,000 miles of track, the U.S. railroad system plays a critical role in our nation’s infrastructure. Today’s WatchBlog explores how safe our rails are, and what the future holds for the U.S. railroad system. Fewer Accidents, but Emerging Challenges Could Affect Safety Amtrak and 29 commuter railroads collectively carry an average of 670 million passengers a year over 23 billion miles. In addition, the Federal Railroad Administration (FRA) has estimated that freight shipments will increase by about 176 million tons between 2010 and 2020. Despite so many “train miles” traveled by both passengers and freight, the last 30 years has seen a steady decline in the accident rate, as shown below.

While accidents have declined, we've reported that FRA faces emerging safety oversight challenges for both passenger and freight rail, including 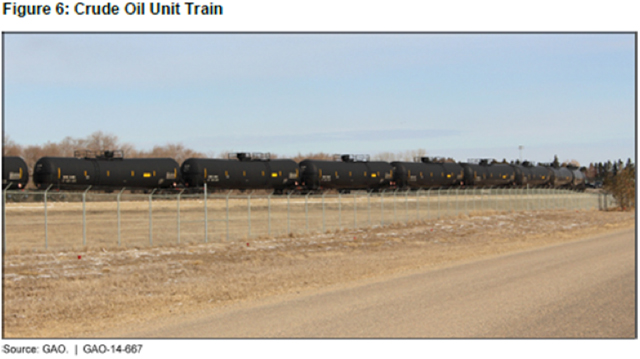 Can We Get There Faster? There’s been a growing interest in high-speed rail to improve passenger travel and ease traffic congestion. California has been a hub of this interest, with plans for a high-speed passenger rail system connecting Los Angeles and San Francisco, as shown below. This system would 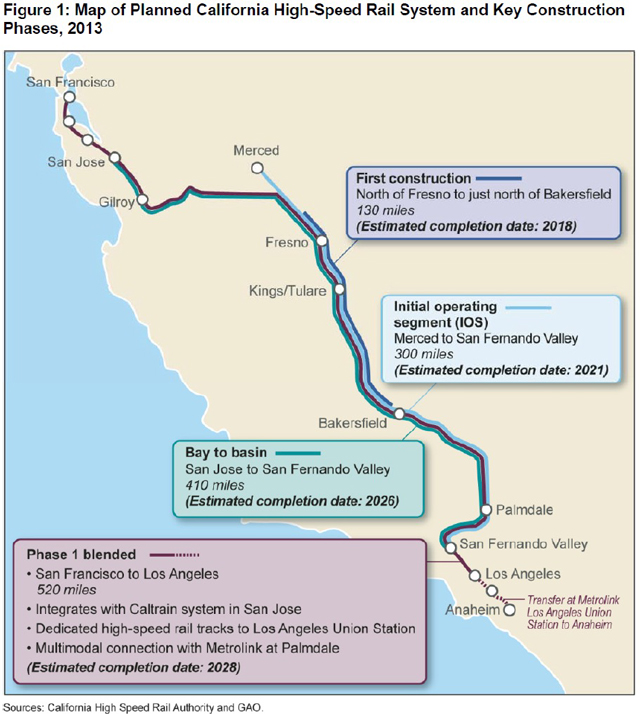 The overall future of California’s high-speed project remains uncertain. The plan relies on both public and private financing, but public financing is an uncertainty in this tight federal and state budget environment. The California High-Speed Rail Authority had reasonable ridership and revenue forecasts to help inform its decision making. However, to ensure continued progress on the project, we found that the rail authority needs to increase the accuracy, comprehensiveness, and credibility of its cost estimates. Interested in learning more about the U.S. railroad system? Check out our work on issues including the effects of freight transportation on community congestion, and our reports on the High Risk area of funding surface transportation.
Read the post