Skip to main content
As GAO has produced reports over the years, we've used graphics to help showcase our findings. With innovations in how we publish our reports, our graphic style has changed dramatically over the past 30 years. The 1980s and 1990s We used rapidograph pens and Letraset machines to set graphics into typewritten reports. This example of a graphic from 1981 used a rapidograph pen to create simple shading to differentiate between the bars. In the mid-1980’s, a switch to computers led us to develop Instant Chart—our own software program that allowed analysts to create simple data graphics. 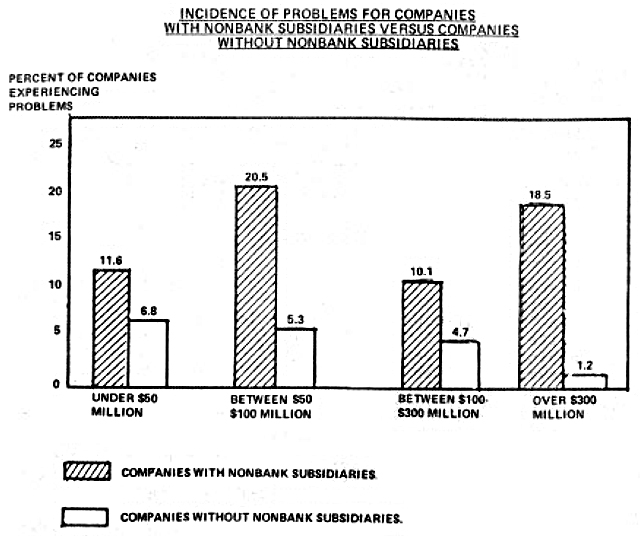 The Comptroller General at the time, Charles Bowsher, introduced a visual standards manual intended to standardize the look of GAO printed products across divisions. This manual influenced the look and feel of today’s GAO graphics, as you can see in the example below with the heavy black line above the figure title, and the typefaces used. These changes were intended to ensure the accuracy and clarity of our graphics. A feature introduced in the standards manual that is no longer required is the drop shadow—the black partial border that gives boxes and bars a three-dimensional feel. 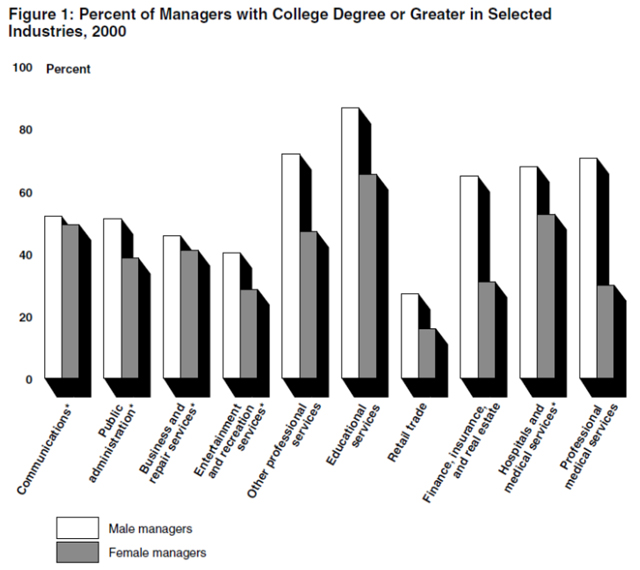 2000 to Today To respond to our clients’ needs and concerns about resources and costs, we moved from a print publishing model to a PDF/online model. Once we didn’t have to worry about the printing costs of using color, we were able to use it more often and to greater effect. In 2010, we started using a standard color palette. See the graphic below on total loans outstanding for an idea of how color can be used to compare multiple data sets. 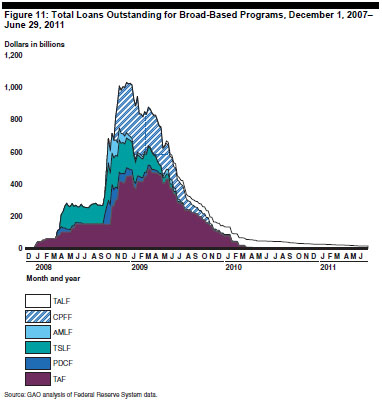 We also began using interactive graphics in our report PDFs during this period. Explore the interactivity of the graphic below by downloading this report: 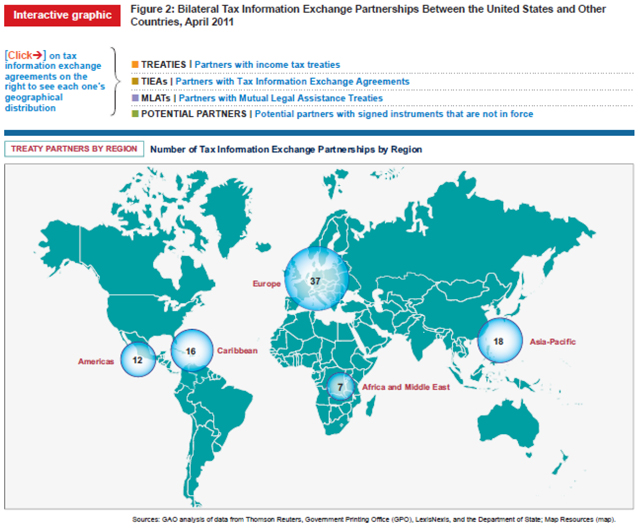 In recent years, we have been producing more reports than ever. Our graphics staff has grown in size and broadened its capabilities to meet this demand. As a result, we have been able to make more customized graphics, including original illustrations, interactive PDF graphics, and single figures that combine multiple types of data graphics. Check out this example of an original illustration: 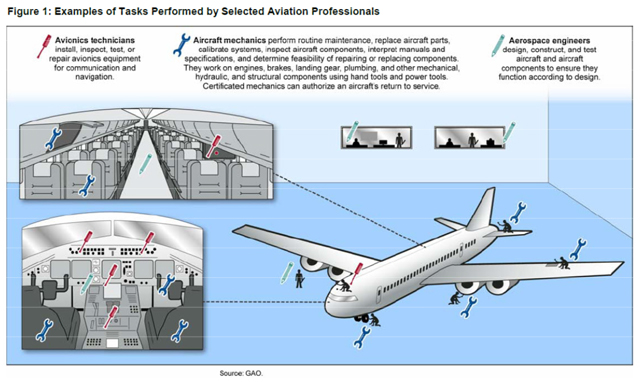 In the example below, you can see how the sliding bar charts and pie charts work together to give a more complete picture of Social Security, income, and wealth:

As we go forward, we’re moving toward more web-based interactive graphics, such as the ones on this page about the federal debt. We have also published several infographics, such as this one about Duplication and Cost Savings in the federal government. Check out more than 1,000 GAO graphics on our frequently-updated Flickr page.
Read the post